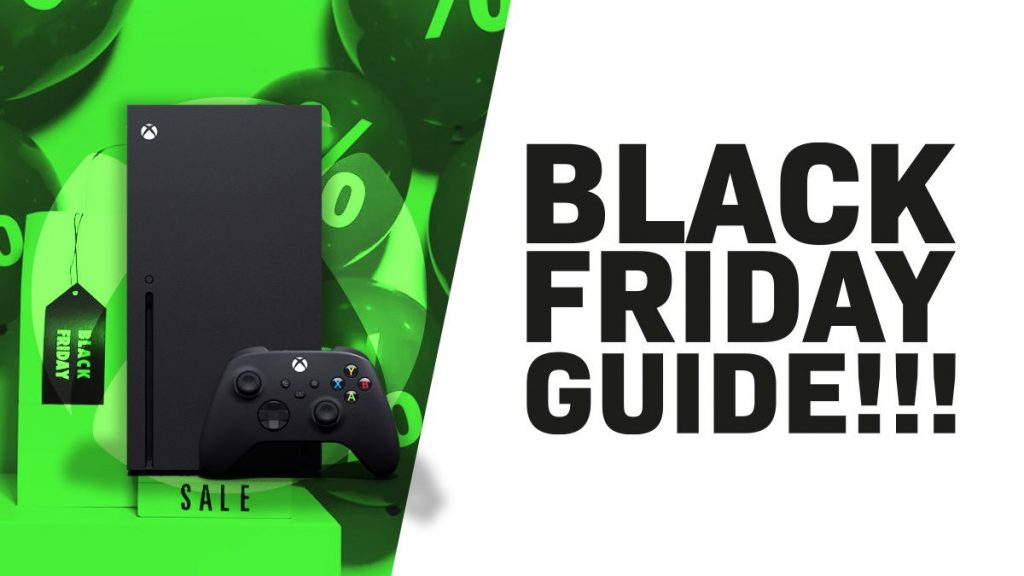 With the holidays fast approaching, Black Friday and Cyber Monday could be many people's final chance to get an Xbox Series X/S this year. Here's where to find your next-gen console.

Although there's very little stock for Microsoft's Xbox Series X/S at present, Black Friday offers some users another chance at the console. It's not going to be easy; however, as the number of retailers confirmed to have the device in stock is very limited.

Which Retailers Sell the Xbox Series X|S in the US?

Like with the PS5, it appears that GameStop is opening its doors at 7 AM sharp on Black Friday. The company promises that 2 Xbox Series X systems minimum will appear in each brick-and-mortar store.

According to reports, the console will exclusively be sold offline, so you'll have to make a trip for this one. However, with very limited stock available, you'll have to get up early to grab your next-gen Xbox.

Although Xbox has sold through it's Series X and S stock already, it never hurts to check their website. After all, you can see all partnered retailers right from the site, making checking stock levels easy.

Right now, Amazon is out of stock for Xbox Series X and S consoles, and this hasn't changed much since release day. However, as the world's largest online retailer, it's still a good place to check this Black Friday.

Be sure to pay attention to the Black Friday Lightning Deals for potential Xbox Series X/S releases.

Best Buy is always worth a look, as one of the major retailers that seem to care most about getting customers their next-gen consoles - rather than having them go to bots. The store is one of our top picks for an Xbox Series X/S search this year, so check in regularly.

Target is currently offering Xbox Series X/S consoles only with Drive Up or Order Pickup services when available. Should your local store suddenly get stock, you'll be able to check on the store's website.

Walmart decided to burn through its Black Friday stock a little early this year, launching on November 25. As such, the retailer is unlikely to have spare Xbox Series X/S units on Black Friday or Cyber Monday.

However, Walmart is a lot of people's go-to retailer, and it's always worth a look.

Looking for a PS5 too? Check out our post on where to find the PS5 this Black Friday & Cyber Monday.

Which Retailers Sell the Xbox Series X|S in the UK?

The UK may have received the Xbox at the same time as the rest of the world, but the stock was still in short supply. If a new survey can be believed, only a third of gamers got the Xbox Series X they were searching for.

Let's hope things are better by the end of this weekend.

Like in the US, Amazon UK is likely to have sporadic stock from time to time. However, Amazon's most recent PS5 launch occurred over an hour late with no prior notice, and their Xbox stock may be just as chaotic.

Currys is no-one's first choice this Black Friday, given how poorly the retailer has been with the next-gen console launches. However, they're also one of the most likely candidates to get an Xbox in stock.

UK fans should hot-foot it over to GAME on December 2, as it's entirely possible that the stores will have units in stock. However, until lockdown ends, we'll have to make do with refreshing the retailer's online store.

Be warned; GAME likes to pack their consoles into unnecessary bundles lately. You may end up with a spare controller and a T-Shirt, but it's all worth it if you're desperate for a Series X.

Like with the PS5, Smyths Toys is currently out of stock, and the website reports a December 2020 restock. However, be sure to check each store individually on the Smyths website, just in case.

Should new consoles become available, it's more likely that the Series S will be easier to get hold of. Although the smaller console is a budget version of the Series X, the Xbox Series S is still capable of 4K.

Fans should enable notifications for Twitter account Wario64 for the best chance at getting to the consoles first.

And for all those lucky enough to score an Xbox Series X/S this Black Friday, here's what to do before selling your old PS4 or Xbox One.

Be sure to check back regularly for all the latest updates on the incoming consoles.

Microsoft to Host 'What's Next For Gaming' Xbox Event
1

Microsoft to Host 'What's Next For Gaming' Xbox Event…