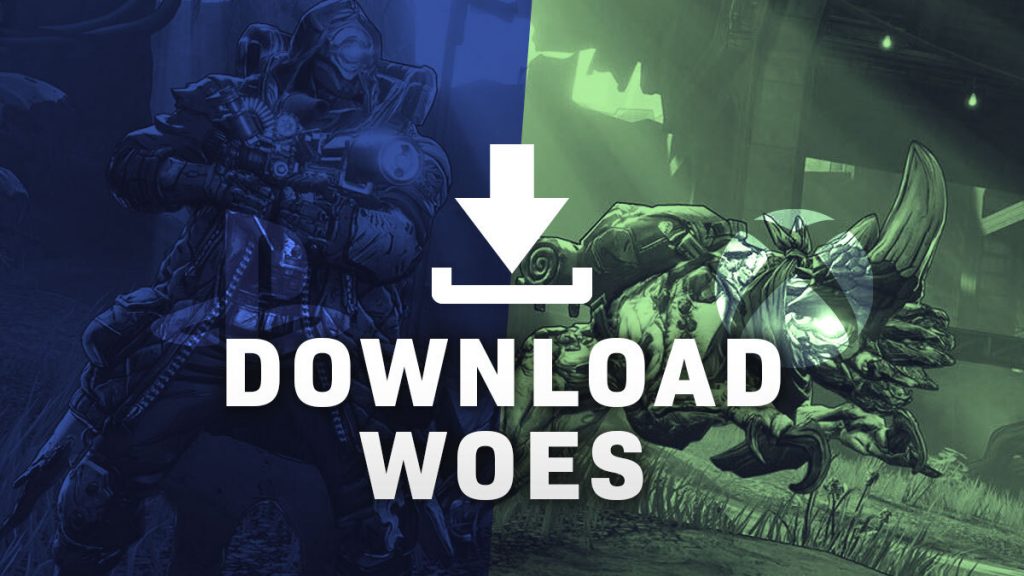 Early adopters of the Xbox Series X and PS5 may face strain on their broadband speeds, with current estimates suggesting many titles will be over 50GB.

With only a few days to go before launch, the Xbox Series X and PS5 generate classic hype and excitement for gamers around the world. The next-generation consoles have promised incredibly fast load times, increased power, and improved graphics.

It is an exciting time for many gamers, as the newest iterations of Xbox and PlayStation will play much more powerful games.

However, some players may face frustration when they struggle to download the biggest titles at launch. Current estimates place some games coming out at launch as larger than 50GB in size, which for some will be a massive increase.

With both Sony and Microsoft selling consoles that don't include a CD drive, 50GB downloads will not be ideal for many homes with poor connections.

As an example, at 60Mbps, the average speed in the UK, a 50GB title will take over two hours to download. This will be difficult for many who might have been expecting to get straight into a game as soon as they launch the console.

For those who plan on getting the digital editions of the Xbox Series X or PS5, there are suppliers who offer premium internet plans at speeds that go as high as 1Gbps - which would achieve 50GB of download in just 7 minutes.

On the other hand, some suppliers offer as low as 10Mbps, which would leave some players a gasp at their 10-hour downloads before being able to play any title on their new console.

This might come as no surprise to some gamers who are used to modern AAA titles having substantial file sizes. At the extreme end, Call of Duty Warzone has been known to take up almost a whole 256GB SSD, which pales compared to most other titles.

It is difficult to ignore that connectivity is now a huge part of the gaming world. For those with poor internet speeds, the movement of consoles towards digital may be a hindrance rather than a convenience.

In a study by Zen Internet, they note that 33% of gamers spend 40 hours a year waiting for weekly game updates to download, while nearly 4 in 10 said poor internet performance would be likely to affect their purchasing choices for the next-gen consoles. 38% of frustrated gamers have admitted to shouting at their routers when gaming online.

In some sense, it feels as if it has come to be expected that most adopters of the next-gen consoles will have a capable connection, especially since the transition of consoles from purely gaming to an all-in-one media center. Microsoft has recently confirmed the Xbox media apps for the Series S/X at launch.