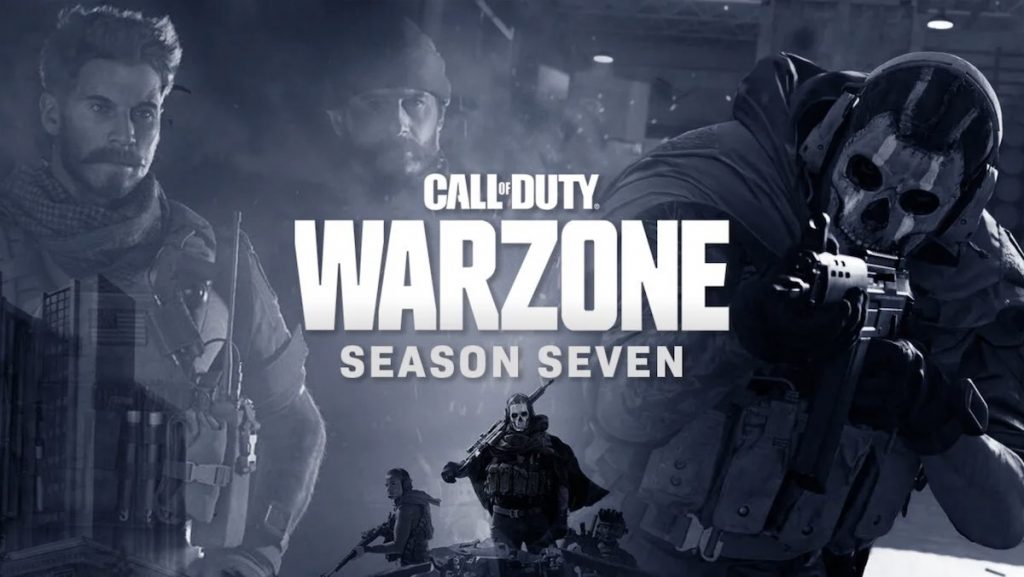 The release of Season 6 is now upon us, but it seems post-launch content support for Modern Warfare or Call of Duty Warzone isn't going to stop there. Season 7 might be on its way.

Infinity Ward or Activision hasn't officially confirmed the existence of Season Seven yet, but there's already some evidence pointing towards its arrival.

As shown in the screenshot below, a new in-game message references Season 7. The official Call of Duty website also mentions "next season’s Battle Pass."

Season 7 may only be available for Warzone, and not Modern Warfare.

However, this might not come as much of a surprise considering the upcoming content drop will presumably release after the next Call of Duty title, Black Ops Cold War.

Based on the Season Six battle pass timer, it appears that Season 7 will start on Tuesday, November 24th.

While they haven't even confirmed its launch, for now, we don’t have an actual release time yet. However, recent seasons have usually come at 11pm PT the night before, or 7am BST or 8am CEST. That's because there are generally fewer players at these times, so it's easier to deploy an update.

If Season Seven does launch after Black Ops Cold War on November 13, it will be interesting to see how it ties in with the new game.

Previous rumors suggest there will be a cold-war themed version of Verdansk, but we'll have to wait and see.

In the meantime, you can find out Call of Duty Season 6 patch notes and enjoy everything the new content drop has to offer, including the secret new Warzone killstreak that will help you achieve more victories.