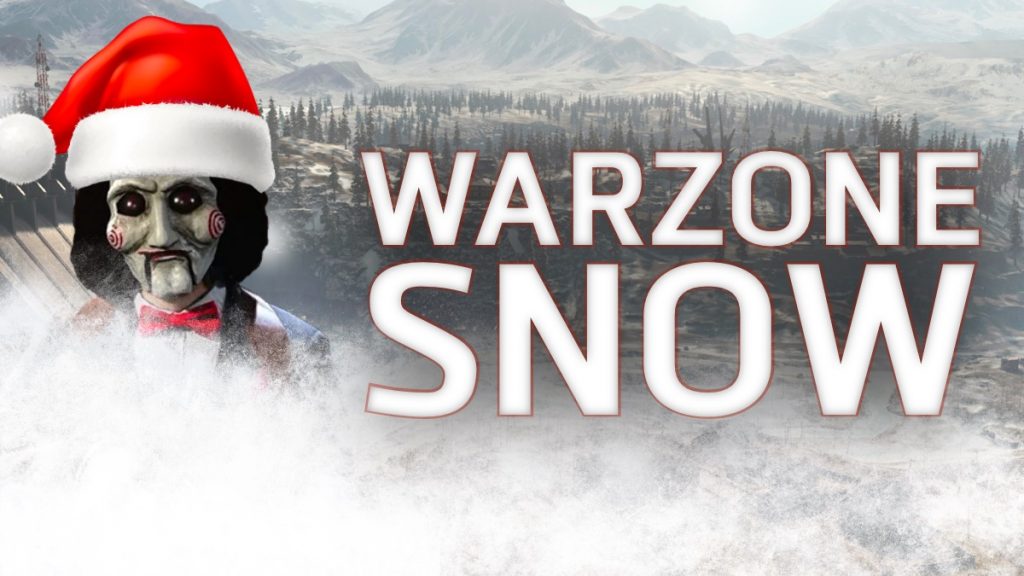 Warzone players across social media are calling for a Christmas version of Verdansk or Rebirth Island to celebrate the holidays.

This event has been common with online games over the last few years. Maps are converted for the holidays to include Christmas decorations, presents and snow.

Winter Crash was introduced in 2016 with a complete transformation of the map.

Christmas Nuketown was added in December 16th, 2020. It includes plenty of Christmas decorations and lights, but a distinct lack of snow.

The new Christmas decorations in Nuketown '84 make for a hilarious game in Prop Hunt. You should see the best hiding places for Prop Hunt in Nuketown ’84 (Holiday Edition), some are unbelievable.

With just 1 day until Christmas, fans are still hoping to see a Verdansk or Rebirth Island map transformation with them covered in snow and decorations.

Interestingly, despite the lack of snow currently in Warzone there are some festive changes in the lobby before the game.

When loading up into Warzone the prison in Rebirth Island is covered with piles of snow, decorations and presents.

It's completely understandable that Battle Royale maps such as Verdansk and Rebirth Island are much larger.

However, this has been introduced in much larger games before such as GTA V Online in Los Santos and part of the Fortnite map being covered in snow this year.

In the meantime, we strongly recommend finding out the best guns for Warzone Rebirth Island or Cold War Online Multiplayer.

If Zombies is your mode, then take a look at this new Black Ops Cold War Zombies glitch which makes players invincible.

We'll keep you updated incase we spot any snow falling in Verdansk or Rebirth Island.