Warzone Mobile is here a little earlier than we expected, with users able to download the game and install it now.

If you’ve been looking forward to Call of Duty Warzone finally arriving on mobile devices, today is your lucky day. Whether you’re in Australia for the official soft launch or not, here’s how to get involved.

Despite being officially unveiled by Activision some time ago, Call of Duty Warzone Mobile still has an expected release date of 2023. But some players are discovering that the mobile release is available to download right now.

The official Warzone Mobile application is now available to download from the Google Play Store and Apple App Store in Australia.

Those on Android or iOS devices should be able to find it and install it right now from anywhere in the world, with the use of a VPN

Don’t forget that you can register for Warzone Mobile and earn some amazing rewards – including a brand-new Ghost skin.

Warzone Mobile servers are now live in certain regions, and those with the app can hop into games on Verdansk right away!

Make sure you know how to fix the ‘Unable to Connect to a Data Center’ in Warzone Mobile issue and you’ll be dropping in, in no time!

Right now, only Australia is meant to have access to Warzone Mobile. However, with a VPN, gamers are downloading the app from anywhere in the world.

According to reports from players that are downloading already, Call of Duty Warzone Mobile’s application is 254 MB in total. However, when opening the game, players are required to download an additional 5.41 GB.

After all updates, fans are reporting that their Warzone Mobile clocks in at around 6.21 GB.

However, file sizes on different devices will likely vary. What’s more, the game will almost certainly expand in size for its official worldwide release, and post-launch.

Can You Download Warzone Mobile Without Being in Australia?

Yes, by using a VPN to change your region to Australia (and making a new Play Store account set in Australia), you can download and play Warzone Mobile from anywhere in the world!

However, connection to the game might be a fair bit worse from the other side of the globe, even with a VPN!

If you’re not one of the lucky players who can access the game right now, here’s everything we know about getting early access to Warzone Mobile!

When Is Warzone Mobile Launching In My Country?

Right now, no further release times have been revealed for other countries besides Australia. However, Activision is likely bringing the game to the region as a soft launch, meaning that it shouldn’t be long until other countries start to get access to Warzone Mobile.

While you wait, check out footage of the new Warzone Mobile Multiplayer mode that will rival COD Mobile! 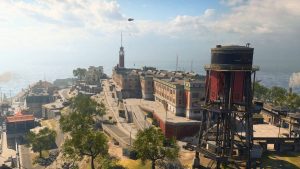 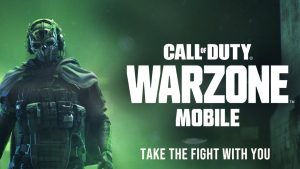 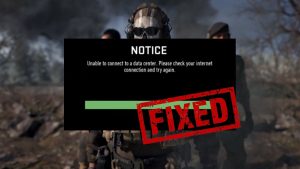 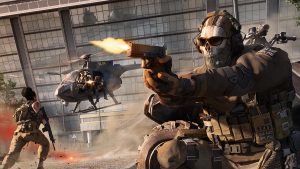