Warzone Mobile has an Alpha and Beta to give fans early access to the upcoming release, but when do they drop and how can you get access?

In case you hadn’t heard already, Warzone Mobile is indeed on the way. Activision’s Battle Royale is finally getting the mobile port we’ve all been waiting for, and the excitement doesn’t stop there.

After all, we recently saw gameplay of Warzone Mobile’s traditional multiplayer mode surface online. And it looks like an upgrade over COD Mobile’s gameplay, on locations from around Verdansk!

But how can fans get involved, and when will an Alpha & Beta for Warzone Mobile go live?

Warzone Mobile’s Alpha reportedly began in early June 2022 and still appears to be ongoing at select dates and times.

However, it is currently a Closed Alpha, meaning that you’ll need to be invited by Call of Duty in order to take part.

To get access to the Warzone Mobile Alpha, you’ll need to sign up to be an Activision playtester here.

Be warned that this does not guarantee you access to the trial, and that Activision probably won’t be handing out many invites in the coming months.

As of yet, there have been no release dates given out for the Warzone Mobile Beta test, though we expect the trial to drop in late 2022/early 2023.

Activision is still tweaking the game’s Alpha, which looks almost finished from the gameplay we’ve seen. Therefore, we imagine that a Beta is on its way before long.

To get access to the Warzone Mobile Beta, fans will need to pre-register on Android or iOS devices here. As soon as potential Beta goes live, those who pre-registered will be the first to know.

What’s more, you can even earn some excellent rewards just for showing your interest in Warzone Mobile!

That said, the Warzone Mobile Beta has not yet been officially revealed by Activision. When we hear more about the upcoming trial, we’ll update this article with everything you need to know. 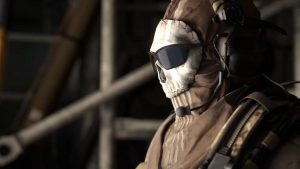 Does Warzone Mobile Have Cross-Play & Cross-Progression? 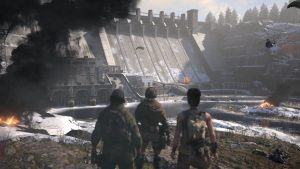 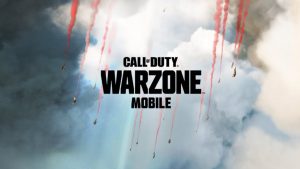 How to Download & Play Warzone Mobile From Anywhere In the World… 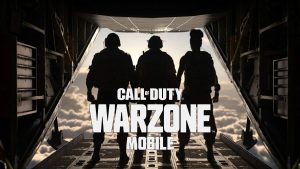 How to Pre-Register for Warzone Mobile on Android & iOS… 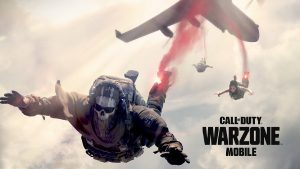