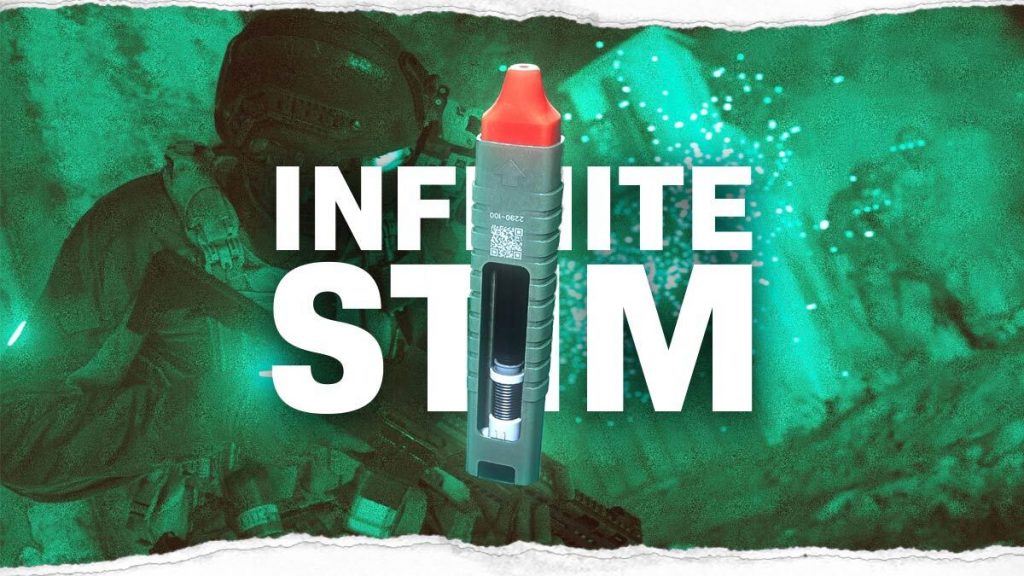 Somehow, a Warzone cheater has got some night vision goggles which lets him do the infinite stim glitch.

Warzone's infinite stim glitch will seemingly never go away. The developer has patched this glitch multiple times, but cheaters always find a way to get a never-ending supply of stims.

The glitch lets cheaters stay in the gas forever to get easy wins. Those who use the exploit can continue to heal in the gas using their infinite supply of stims until all of the other teams die.

Infinite Stim Glitch is Back Again

A Warzone player posted a clip onto Reddit of him spectating a hacker. Hacking is bad enough as it is, and could potentially even cause content creators to quit Warzone.

However, this hacker was also using a new exploit to get infinite stims, making the matter even worse.

The video shows a player doing the classic infinite stim method, but with a twist. Instead of dropping his guns as he held the grenade, the cheater somehow put on night vision goggles.

This is extremely strange considering that night vision goggles aren't even in Warzone at the moment. The hacker then runs into the gas and stims himself multiple times.

The gas is also a contentious issue for Warzone players at the moment. Many players want a change to Warzone's circle to make it more like Fortnite.

How the cheater got night vision goggles in Warzone is unknown. Although players are still very worried that another infinite stim glitch could ruin Warzone again.

There are also more issues in Warzone than just the infinite stim glitch. This hilarious parachute bug makes players shuffle around in the sky.

Meanwhile, YouTuber JackFrags has found the most underrated gun in Warzone. He also did some testing to see whether pretending to be bots can get you easier lobbies in Warzone.