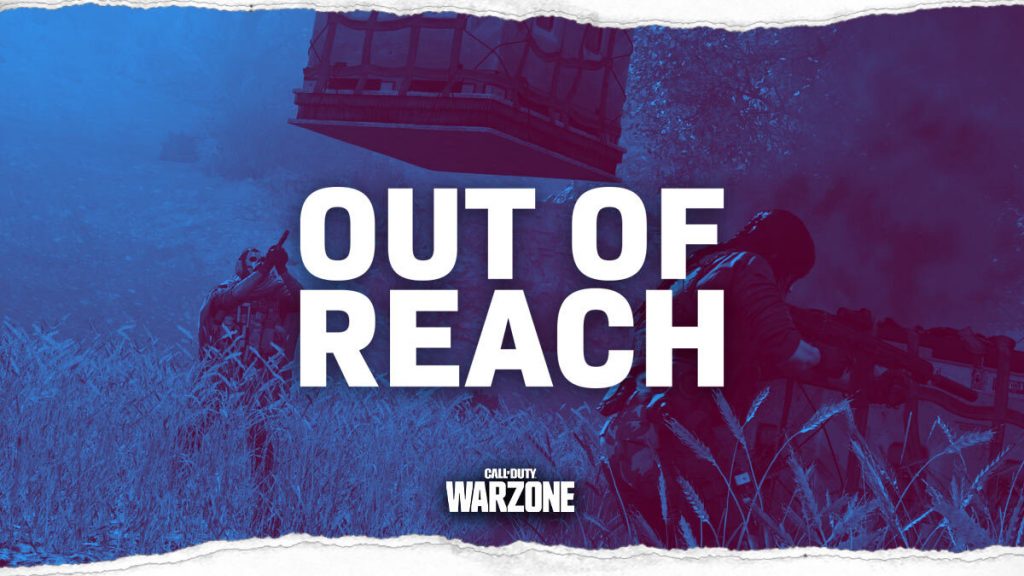 This frustrating Warzone glitch stops players from picking up their loadout drop.

Loadout drops are the only way to pick up custom classes you create in Warzone. Therefore, picking one up is one of the first priorities for any squad.

However, this frustrating glitch stops players from grabbing their hard-earned loadout drop, as it is totally unreachable.

An extremely unlucky Warzone player posted a clip to Reddit where they called in a loadout drop but a glitch stopped them from getting it.

His teammate threw down a loadout drop marker in a clear space that the crate could definitely reach. However, the drop fell down and got caught in mid-air.

The drop 'landed' in the air near the small shack the players were in which made it totally unreachable.

This isn't the only airborne glitch in Warzone at the moment. Players are also experiencing this hilarious glitch which makes them shuffle sideways in the sky when parachuting in.

Unfortunately, there is no way of fixing this issue if you get it. You'll have to either build up some more money to buy another loadout drop marker from a buy station or wait for one of the free loadout drops to come.

For now, it's best to throw your loadout drop markers far away from buildings just in case it was the building stopping it from falling to the ground.

There isn't any point in getting a loadout drop unless you're picking up good weapons though. Find out the best loadout for Verdansk in Warzone Season 1.

Check out the video showing the glitch below.

Hopefully Raven will fix this loadout drop glitch soon, but it certainly has much bigger Warzone problems to deal with. The infinite stim glitch is back again to ruin games but uses night-vision goggles this time.

Players are also demanding this change to the Warzone's circle to make it more like Fortnite.

For players who want to wield the most powerful guns, Xclusive Ace has done some new testing. Find out the best long-range assault rifle in Warzone.

Cold War Zombies - Which Perks You Should Upgrade First