A pro player claims that Warzone 2, DMZ, and Modern Warfare 2 will have a FOV slider across all platforms, including last-gen consoles.

This is one of the biggest questions that has plagued every Modern Warfare 2 and Warzone 2 thread. Will a FOV slider be available for platforms other than PC?

Well, it seems that the answer may leave a lot of players happy. Here’s everything we know about the FOV Slider in Warzone 2.

Last-Gen Consoles Will Have FOV Slider, According to Pro Player

Metaphor, a professional Warzone player, claims that a FOV Slider in last-gen consoles has been confirmed for Warzone 2, DMZ, and Modern Warfare 2.

Metaphor claims that FOV Sliders for last-gen consoles will be present in all IW9 projects. The engine iteration used in the following Call of Duty projects:

What Does the Possible Warzone 2 FOV Addition Mean for Console Players?

Here’s what it means to have a FOV Slider in a game like Warzone 2:

This means that any console running that engine will have the ability to have a FOV Slider. Players have asked for a FOV Slider across all platforms since Warzone was first released with Modern Warfare 2019. But it’s been a mechanic that only PC players were able to take advantage of.

Warzone 2 looks to really change how players approach the game now that we know there will be a FOV Slider and that slide canceling will not be possible.

The original Warzone is about to enter its final season. So it’s highly unlikely that we’ll see any sort of update implementing the Warzone 2 features into Caldera, Fortune’s Keep, and Rebirth Island. 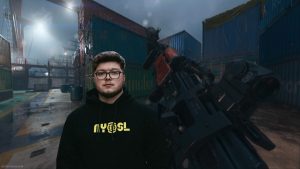 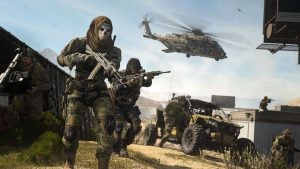 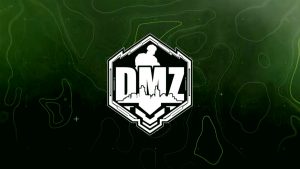