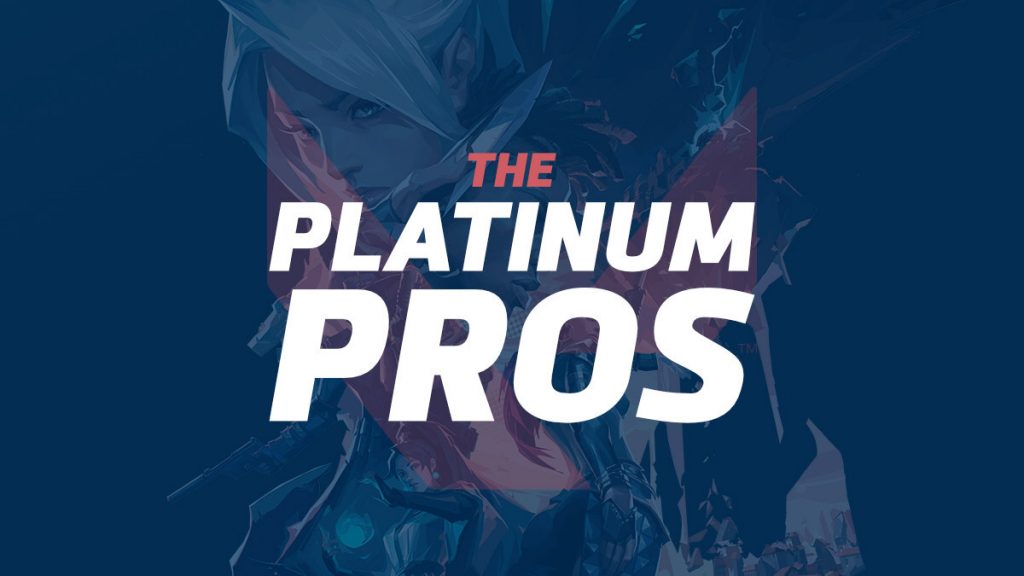 Pro players are feeling frustrated with the ranked 2.0 in Valorant!

With the new updates to ranked play, we are happy to see the introduction of a solid point system. However, the MMR and rank systems still need some tweaking, at least according to pro players.

With MMR working to match players of similar performance levels outside of their current rank, we see players like TENZ struggle to find matches because of his absurdly high uncapped MMR.

Something that a developer at Riot, EvrMoar even commented on.

MMR scores are still hidden so it is unknown to players exactly where they sit. However, one can assume based on the rank of players in their matches.

One positive has been the speed at which Riot responds to these issues, seen by the quick response to both TENZ and concerns with Omen's Hidden Nerf.

The system was implemented to keep things balanced so that everyone can find equal competition. However, with a rank reset, the huge skill gap between normal players and pros issues arises.

As it stands now there appear to be two core issues:

Firstly, pro players have been hard stuck in queues with each other due to similar MMRs while being placed at lower ranks than what they deserve. Effectively playing at a Radiant level while placed in Platinum 3.

Currently, in an effort to keep top players from smashing through the rest of the community they have been gated off by the system.

Which would not be all that bad if they were properly ranked, and capable of placing on the new Regional Leaderboards.

It is not the first we see of Riot's systems not going according to plan either, as they have been struggling with Raze's exploitation on a certain map. This goes hand in hand with the recent Killjoy exploit.

How Riot Games plans to address this, we do not know as of right now, but they are at least aware of the issue. Something that should be interesting to follow as it develops.

Overall, while Patch 2.0 shows promise with introducing a new agent, a new ranked system, and balances to certain positions. It also shows some of Riot's holes to fill in to get Valorant where it needs to be.

Valorant: Yoru's Fakeout Ability Is Already Getting a Buff
3

New Yoru Technique Will Help You Win in Valorant

Valorant: Yoru's Fakeout Ability Is Already Getting a Buff…