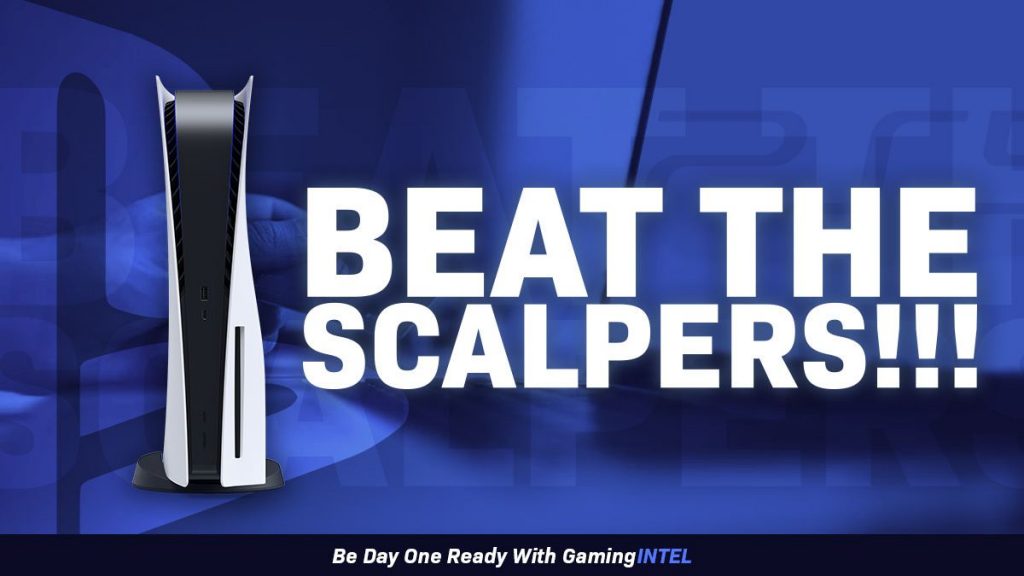 Members of the UK Parliament are debating ways to make life difficult for console scalpers. Could they find a way?

It seems that problems with scalpers during the launch of the PS5 and Xbox Series X has made its way to the upper echelons of the British Government.

Several members of the Scottish National Party (SNP) brought the issue to Parliament’s attention. Revealing that scalpers benefit from the misery of others, earning “vast profits” from console resale.

They’re not wrong either. Here’s how much some scalpers have been making from reselling PS5 and Xbox Series X consoles. This is why it’s such a problem.

The motion has since attracted the attention of the other major parties, leading to more MPs from across the house showing their support. The MPs have labeled their motion as “prohibiting the resale of gaming consoles and computer components at prices greatly above Manufacturer’s Recommended Retail Price.”

Hopefully, the proposal will gain enough support to be debated in the House of Commons before passing through to the House of Lords, where it may become law. A few years ago, this is what happened when it came to the resale of concert/event tickets.

How Does the UK Government Plan on Fighting Scalpers?

The MP’s have called on their fellow members to consider making any resale of goods purchased through automated bots illegal. This would prevent many scalpers from getting away with what they do.

Automated bots allow scalpers to buy numerous consoles in one stroke, meaning other people struggle as stock runs out almost instantly. The scalpers then resell the console for ridiculously high prices – knowing some people are desperate enough to spend that money.

The motion uses the new consoles as an example. Saying “new releases of gaming consoles and computer components should be available to all customers at no more than the Manufacturer’s Recommended Retail Price, and not be bought in bulk by the use of automated bots which often circumvent maximum purchase quantities imposed by the retailer.”

And that banning bots that perform this mass-purchase function would stop “unscrupulous vendors the chance to make themselves vast profits at the expense of genuine gamers and computer users, while also deterring fraudulent cybercriminal activity.”

We welcome any laws that can prevent scalpers from doing what they do. In fact, we praise any efforts by retailers or governments to tackle the problem.

The PS5 and Xbox Series X launch has been challenging enough, without profiteering, so-called “unscrupulous vendors” making it harder. Stock is low, and scalpers are keeping it that way to profit from the shortage themselves.

PS5 and Xbox Series X stock is low, but there is next-gen console stock on the way. Here’s what Best Buy is planning over Xmas.

We’ll keep you updated on what the UK Government does to help in the fight against scalpers as news come in.

Day's Gone and Other PlayStation Exclusives Coming to PC
1

PS5 and PS4 Games Announced for New State of Play
5

New PS5 Restock Arriving at GAME as Early as Next Week