The Last of Us Episode 3, titled ‘Long Long Time’, will air on Sunday, January 29 at 6 PM Pacific and 9 PM Eastern Time on HBO and HBO Max for US viewers. In the UK, Episode 3 will air on Monday, January 30 at 2 AM GMT on Sky Atlantic and stream on NOW simultaneously.

Fans can expect new episodes to premiere every week on Sunday. Here’s the full The Last of Us episode list and release schedule, so you can plan when to watch.

So far, Episode 1 and 2 of The Last of Us have been met with a hugely positive critical reception, and it seems like the series is on track to be the top rated video game adaptation of all time.

Just check out what the critics are saying about The Last of Us Season 1 here.

The Last of Us Episode 3 Trailer

The Last of Us Episode 3 preview has officially been released on HBO Max’s YouTube channel. Here’s the official Episode 3 trailer and a sneak peak at what’s to come:

The Last of Us Episode 3 Length

The Last of Us Episode 3 has a runtime of 1 hour and 16 minutes. The episode is officially titled “Long Long Time.”

This is significantly longer than Episode 2’s 55 minutes, and for good reason. The upcoming release will act as more of a standalone episode, and one that reviewers claim takes the show to the next level.

Like in Episode 1, this week’s installment is going to extra-long as there’s simply more story to tell.

What to Expect in Episode 3 of The Last of Us

The Last of Us Episode 3 is the first episode where Joel and Ellie’s story will take a backseat as we instead hear about what happened between two other survivors, Bill and Frank.

Nick Offerman from Parks and Rec will be starring heavily in the episode, which is already being praised by critics.

The actor will be partnered up with The White Lotus’ Murray Bartlett in what is certain to be one of television’s finest hours.

The whole series is great but episode 3 is one of the best hours of television in recent memory. #TheLastOfUs #TheLastOfUsHBO pic.twitter.com/uoh9WjfOuq

Despite the show switching focus to another pair of survivors temporarily, it seems The Last of Us won’t lose what makes the show great.

In fact, it sounds as though more people than ever are about to be talking about HBO’s latest adaptation.

Got questions that need answering? We’ve got you covered: 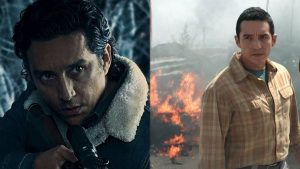 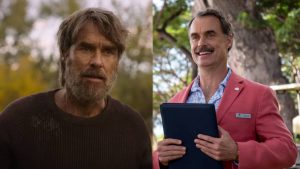 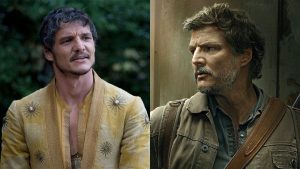 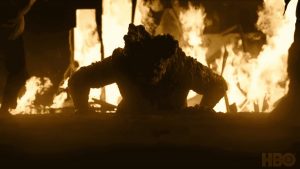 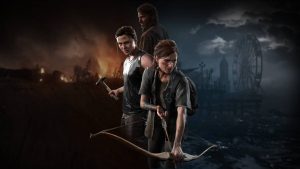 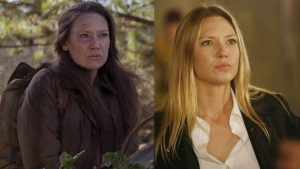 Who Plays Tess in The Last of Us TV Show? Meet Anna Torv…
Recommended