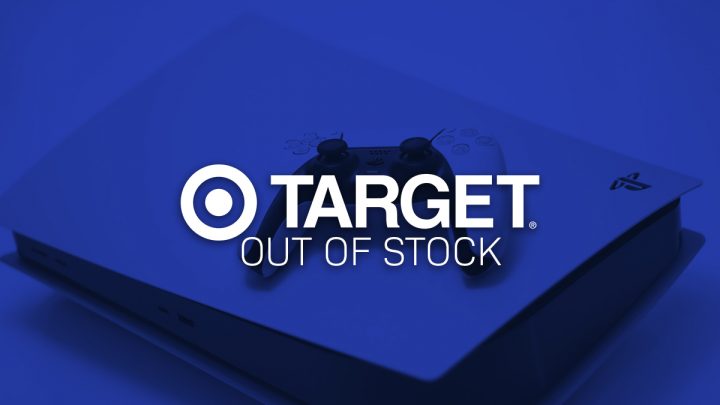 PS5 consoles have been sold out ever since they went on sale back in November. Gamers have had to keep their eyes peeled for every single restock and just hope they get lucky.

As this leak revealed, Target was the first major US retailer to restock PS5 consoles in February, however, they sold out very quickly.

Sony is apparently shipping millions of PS5 consoles over the next few months, yet the restocks have been very small so far.

Target’s first PS5 restock in February wasn’t a big one, but many players were still excited. Dropping out of nowhere, both PS5 and PS5 Digital Edition consoles went on sale at Target this morning.

It seems like the consoles went on sale at 8:00 AM EST, but sold out in under 10 minutes. Some Twitter users were even reporting that the consoles were no longer in stock after as little as 6 minutes.

Some players also reported that there were no PS5s in stock in their local store. Unfortunately, this is how Target operates – people must buy a PS5 from a specific store.

In the strangest report of this restock, one person checked the stock and found that there was one console on a store shelf. Let’s hope there wasn’t a riot over that console, like there was when PS5s went back on sale in Japan.

The best way to stay updated with PS5 restock news is by using our US PS5 Stock Tracker. You can be notified as soon as any major retailer, like Target, restocks their consoles this February and beyond.

Despite consoles selling out quickly, players can be confident of securing a PS5 in 2021. Sony will apparently sell up to 18 million PS5 consoles this year.

At the moment, PS5 consoles only come in white. However, here is how players can get a black, red, or blue PS5.

PS5 vs Xbox Series X/S Stock - How Many Next-Gen Consoles Have Sold?
3