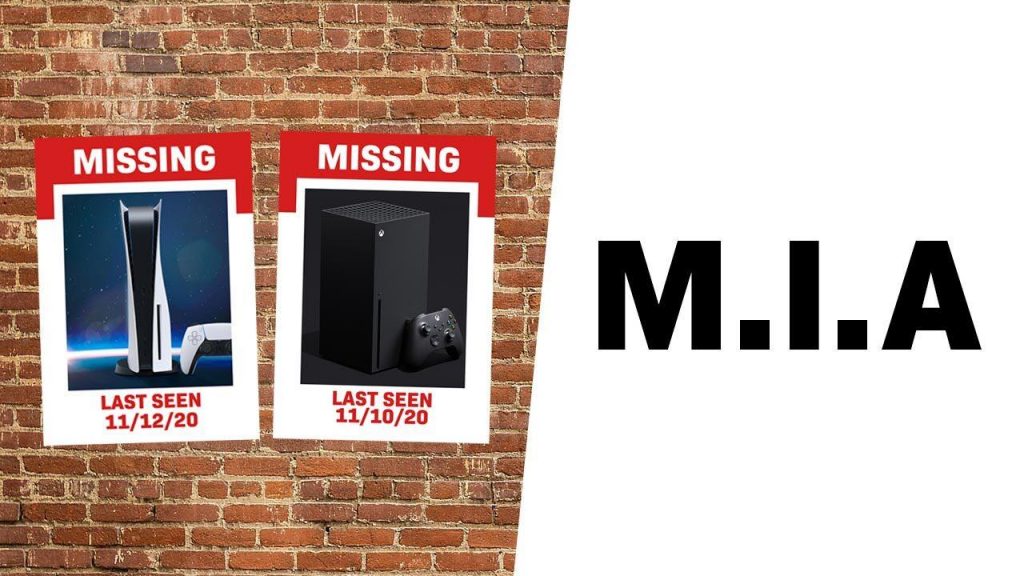 A new survey appears to shed light on just how many PS5 and Xbox fans are still missing their next-gen console.

Thanks to high demand, short supply, and a whole host of launch day issues, both PlayStation and Xbox fans worldwide are struggling to find a next-gen console. Now, a new survey suggests just how many gamers are still missing their devices.

Although some retailers have managed to bring out second and third waves of PS5 and Xbox Series X/S consoles, there's a clear lack of stock around. But just how many gamers are still trying to find a next-gen console?

How Many PS5 Fans Are Missing a Console?

According to the survey, less than 25% of gamers who were looking for a PS5 were able to nab one. This poll was taken only from gamers who attempted to buy a console at launch.

Therefore, over three-quarters of the surveyed users were unable to get their hands on a PS5. One user even reports having the console in his cart on 11 separate occasions, but never being able to buy the device.

How Many Xbox Series X Fans Are Missing a Console?

That still leaves over 65% of gamers without the Xbox Series X, despite having attempted to buy one. Yet, it does suggest that there are more PS5 fans left without their next-gen device.

Whether this is due to Xbox having more stock or PlayStation being in higher demand is unclear. However, Microsoft is claiming that the Xbox Series X will be in short supply until April 2021.

When Will the PS5 and Xbox Series X Be Back in Stock?

For those still awaiting their chance at a next-gen console, here's what we know. There are a selection of dates when the PS5 and Xbox Series X will be back in stock.

If you want to beat the scalpers to the PS5 and Xbox, we've got a new tool for you to use. And Sony fans should pay attention, as new PS5 stock is coming before the end of the year.

Gamers should pay attention to their local retailers this Black Friday and keep their ears to the ground in the future. Be sure to check back regularly as we have all the information about upcoming next-gen launches. 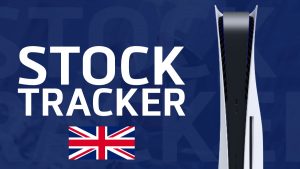 PlayStation to Bring Most Popular Franchises to Mobile Devices
5