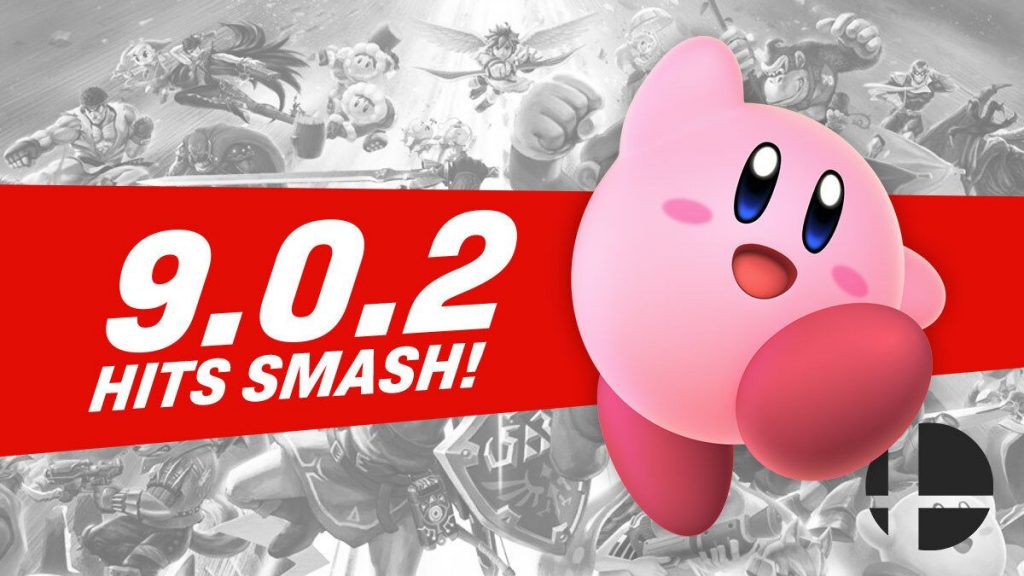 Nintendo's latest patch notes are now live for Super Smash Bros. Ultimate, and with it comes many bug fixes for character interactions.

Although perhaps not the most exciting of patch notes, Nintendo has rolled out their 9.0.2 update, which has fixed several issues players were experiencing in the popular fighting game.

Here is a detailed run-down of what has changed and what you can expect from the latest patch.

This patch changes the way in which certain characters interact when using their own abilities. Fans should notice a definite improvement in how these characters play.

One notable change, which Minecraft Steve fans will appreciate, fixes an issue causing players to be unable to jump after using the down air ability.

This move causes the player to drop an anvil, which leads to some awkward interactions and strange input delays. There have been other issues with the latest character to join the Smash roster before, but this change should mitigate the delay issue.

Other mentionable changes include fixes to both Zelda and Duck Hunt Duo's own special attacks, which Nintendo notes: 'were not behaving as intended'.

Furthermore, Samus and Dark Samus have also received changes in the latest patch notes. The interaction between the character's up special move has been tweaked.

Players should find that the velocity and speed of this move should now be more consistent when utilized from the ground.

Amongst various changes and bug fixes to characters in Super Smash Bros. Ultimate 9.0.2 patch notes, there are also bug fixes for the stages too.

Nintendo have rolled out a couple of fixes for stage interactions, such as the Star Fox 64: Venom stage. Players reported weird warping interactions, which hopefully have now been addressed.

Other changes in the latest patch notes include fixes that stop players from passing through parts of the stage. This is particularly apparent when being launched.

Player created stages made through Nintendo's 'Stage Builder' have also received a small fix. This stops players from being forced into ending the battle early due to technical problems.

Hopefully, this alleviates some problems for fans who enjoy creating and playing on their own stages.

Ultimately this patch has focused on fixing the player experience for Smash fans. You can read the full Super Smash Bros Ultimate 9.0.2 patch notes here.

There isn't too much in the way of game-changing or meta-altering updates, but still, this patch should allow fans to play their favorite characters with slightly less frustration than normal.

It doesn't look like the Smash community will need to worry though, especially when the Switch: Pro is looming menacingly on the horizon, and with the Fighters Pass DLC still ongoing for the series.

All 123 Returning Pokémon In the Crown Tundr…

How to Turn Off Your PlayStation 5 Console
4