Steve From Minecraft Is Super Smash Bros. Ultimate Next Fighter 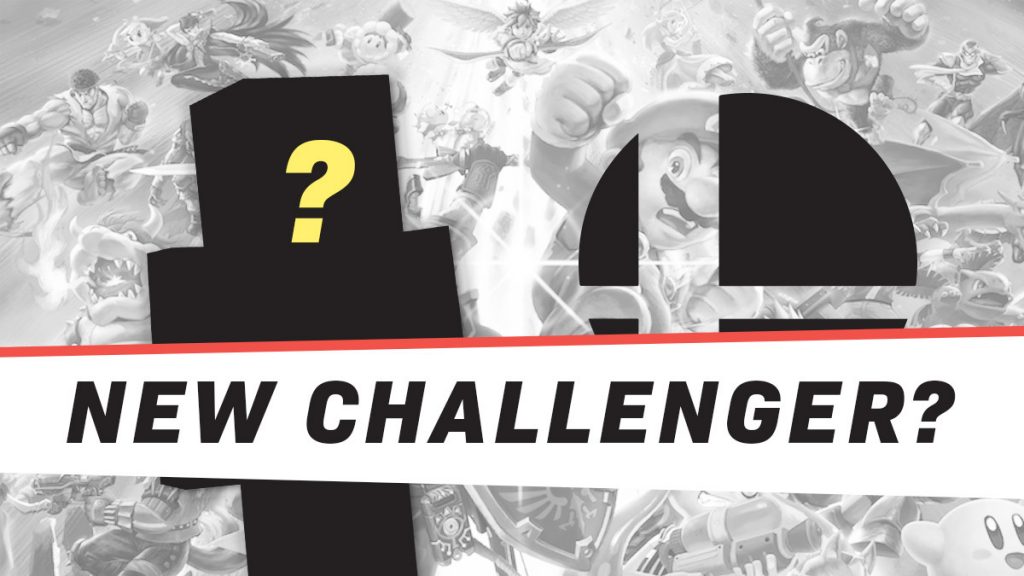 Minecraft’s Steve will be joining the Super Smash Bros. Ultimate roster in all his blocky glory!

But he’s not coming alone, Alex will also be joining him along with Zombie and Enderman. Each of these characters is also from Minecraft.

Alex is one of Steve’s buddies from Minecraft while Zombie and Enderman are generic enemies from the series. Each character will be a fully fledged Super Smash Bros. Ultimate fighter in their own right.

The news was announced today during a brief presentation. This revealed each of the fighters - but Steve was the centrepeice.

Although it was simply an introduction. A bigger, longer presentation will take place on the 3rd of October.

The next presentation will be hosted by the much-loved series director Masahiro Sakurai. According to Nintendo, "Sakurai will be back with a deep dive video that will reveal more details about Steve and Alex, including their release date."

Minecraft's characters have been predicted as Super Smash Bros. Ultimate fighters for quite some time now. The news today finally confirms these rumours.

There are still other fighter slots that are yet to be filled. Each will likely be pulled from other media franchises.

Characters are generally associated with Nintendo in some way. But as today’s reveal shows, they don’t necessarily need to be characters from first-party Nintendo franchises, i.e Zelda, Mario, Pokémon etc.

You can also read our recent article predicting what other characters are likely to be added to Super Smash Bros. Ultimate. We’ve taken a deep dive and are also curious to hear your thoughts too.