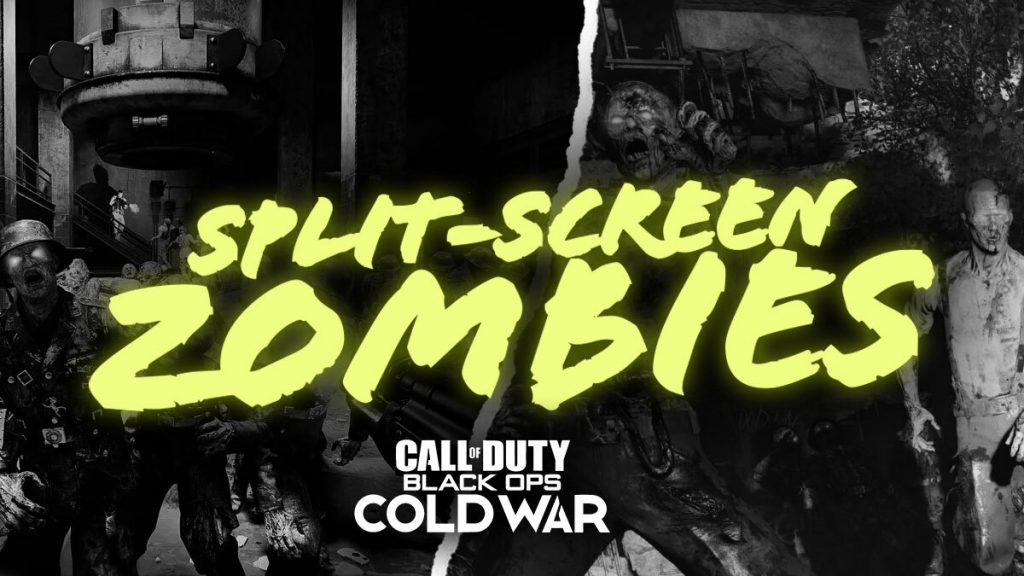 With the launch of Black Ops Cold War Season One, there have been many changes to the game. Including bringing back a staple of almost all video games: Split Screen.

This article will discuss the addition of Split Screen in Black Ops Cold War.

Split screen has been in every Call of Duty game. It brings fans together to play their favorite game modes and have a good time playing campaign, zombies, and multiplayer.

Many players, including myself have used Split screen countless times in the past to play zombies with friends whenever they come over to visit and vice versa.

Before buying Xbox Live or Playstation network, thousands gamers across the globe relied on Split Screen to enjoy playing video games with their friends and family.

Now, this feature is being added back into Black Ops Cold War so those memories can continue for the next generation of gamers.

Players can utilize Split Screen not only in zombies, but in multiplayer as well. At the moment, there is no way for players to play Warzone or the Black Ops Cold War campaign in split screen.

Why wasn't Split Screen in the game at launch?

Split Screen was not in Black Ops Cold War when the game launched for one main reason. It was a glitch.

Treyarch admitted that this was an issue when they released their launch week patch notes on November 20th.

With the Season One update, this issue was addressed and split screen is now functional in Black Ops Cold War.

How to Play Split Screen in Black Ops Cold War

If you and your friends want to play split screen, it is very easy to do.

If the other person does not have an account, they can always sign in as a guest. If the second person is is signed in as a guest, you can play local split screen.

In order for both players to play split screen on their personal accounts online, both accounts must have active subscriptions to which ever console they own. Otherwise, you cannot play online.

How to Earn Scorestreaks Fast in Black Ops Cold War 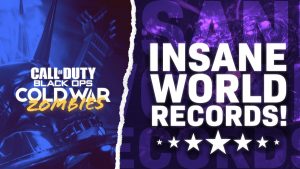