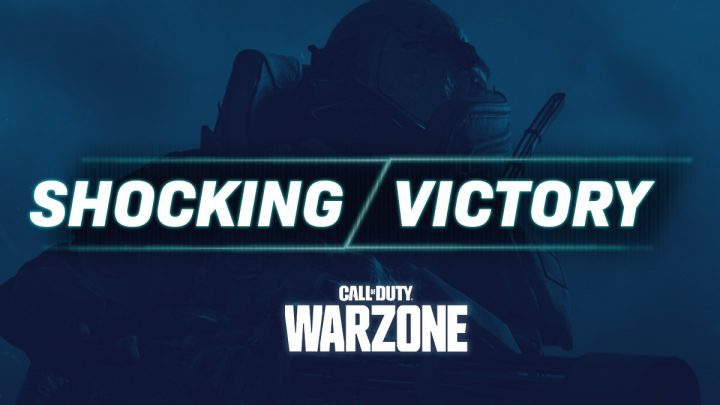 One talented player goes solo against several enemy squads and a Juggernaut and still comes out on top for the Warzone Victory.

Sometimes, Call of Duty: Warzone players just find the odds stacked against them. Any regular player will know the feeling of being the last remaining squad member fighting against the rest of the lobby.

Often this scenario ends in disaster, but not in every case. In fact, Reddit user Ixon360 proves that it’s possible to come out on top, despite the odds.

This does mean going toe-to-toe with several enemy squads and even a Juggernaut on the path to Warzone Victory. However, we now have proof that even that is possible.

Solo Player vs. the Rest of the Lobby

In an incredible new clip from Ixon360, we see the user attempt to clutch one of the closest Warzone games in history. Heading into the battle royale’s final rings, the player is their squad’s sole surviving member.

With no resources left to buy back their teammates, the pressure was on for Ixon360 to clutch the game. Their effort begins with a quick double kill from medium range, rushing the enemies as they attempt to pick up their squad members.

From there, Ixon360 spots a player running out of the gas and finishes them swiftly. Now, the only players left in the lobby are the solo player and an entire enemy squad.

Solo Player vs. the Juggernaut Squad

What’s more, the enemies have a Juggernaut on their side. Taking to the outskirts of the gas ring, the player is spotted by an enemy.

Despite getting hit by a few bullets, the user is able to turn and eliminate the enemy without even losing any health. From here, enemies start calling in artillery on the player’s position.

Ixon360 spies an enemy at long range and picks him off before getting charged by the two remaining players. Ducking from Juggernaut minigun fire, there’s no time to recover before a Riot Shield user draws near.

The Warzone solo player jumps from side to side, managing to land enough hits to down the Riot Shielder. After that, they must move swiftly around cover to avoid instant death.

In the end, it comes down to the Juggernaut vs. Ixon360. Despite still being out-gunned, the user uses the terrain to their advantage and fires enough rounds into the player’s head to take the Warzone Victory.