If you’re stuck looking for clues in the Quartz Lab vault, here’s where to find all of the hints pointing toward Mr Freeze in Gotham Knights.

Gotham Knights tasks players with following in the footsteps of Batman as four members of the Bat Family. And although the Caped Crusader himself might be dead, he leaves behind a series of ace detectives in his stead.

But if you’re struggling to track down all of the clues left behind in Mr Freeze’s vault, here’s everything you need to know:

Find All Clues in the Vault Locations in Gotham Knights

After first scanning the frozen scientist, to find all clues in the vault players must scan a notepad on the floor beside him, the ripped Blueprint on the wall to the left, and the dictaphone on the table to the right.

If you’re struggling to find all clues in the vault, simply stand in front of the frozen scientist. When you scan him, you’ll discover that he is Dr. Theodore Upshot.

Stand in front of Dr. Upshot, facing him. Then, hold Down on the D-Pad or X on PC to scan, and look around you to find the following objects which should each glow gold.

Dr Upshot’s Notepad can be found to the left of his frozen body, on the ground. It can be scanned to check off the first of the 3 clues in the vault.

When standing in front of the frozen body, turn left and look at the torn Blueprint on the wall. This can be scanned and will count as your second of the 3 vault clues.

The Dictaphone is also visible from the frozen body, this time on a desk to the right. However, it cannot be scanned and instead the player must walk up to the Dictaphone and interact with it when prompted.

Voila! Just like that, you’ve found all three clues hiding in the Gotham Knights vault. Now you’re well on the trail of Mr Freeze, so head up the stairs to Upshot’s office and scan the keypad to get in.

In the office, you’ll be able to see a hidden compartment in the floor (again by scanning), pick up the item within and your side quest will be complete.

Wondering what other villains appear in Gotham Knights?

We’ve got a breakdown of each one, including everything we could find on what the Joker is up to in the latest Batman game.

Thanks to WoW Quests for this video breakdown of how to search for clues in the Mr Freeze vault in Gotham Knights! 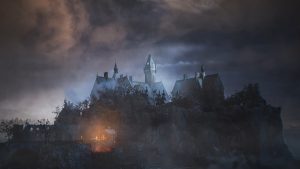 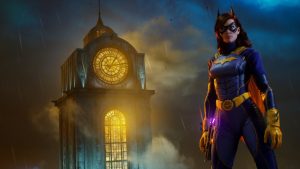 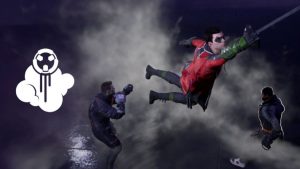 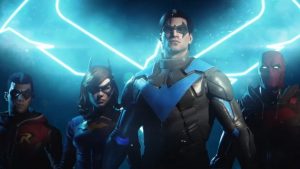 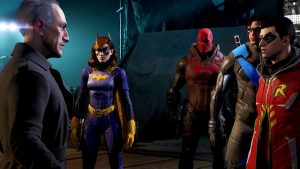 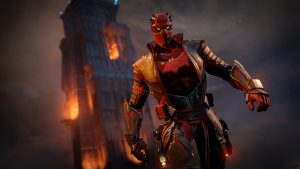 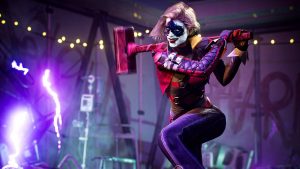 All Villains in Gotham Knights & Their Origins…
Recommended