PSN just launched a new legal documents agreement for the UK that instantly kicked players out of their games and left them stuck on the agreement page due to a bug.

If players try to click agree then it won’t work and it’ll keep prompting players. This prevents them from returning to their games.

The prompt referred to important changes to the legal documents applied to a player’s accounts. The prompt for these new legal documents came abruptly and immediately kicked out players that were in the middle of online games.

Many of these players can no longer return to those games, and some have even lost out on competitive points because of it.

A loss or disconnect usually means that the player involved will drop points or even ranks in games with a ranked mode.

Thankfully, PSN players found an easy fix to get around seeing the endless legal documents prompt bug. All players have to do is restart their console and try to agree to the prompt again.

This will finally remove the prompt from players’ screens and allow them to play online again.

Other players also noted that if they manually disconnected their network and then reconnected it, they’d be able to highlight “I Agree” and proceed with the agreement.

The biggest change in the PSN Legal Documents Agreement is that Playstation states PlayStation Network is not for children younger than 7 years old.

These terms apply to anyone that uses a PSN account in the UK. In the agreement it goes on to state:

The full changes are listed here: 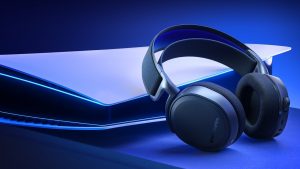 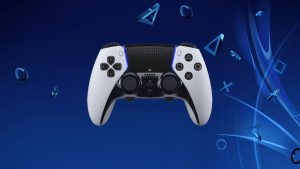 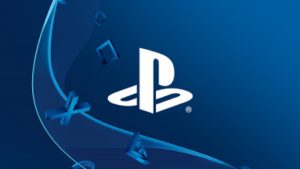 How to View Your PlayStation Wrap-Up - 2022 Year in Review… 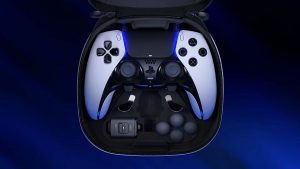