A new trailer has finally confirmed that both Mega Latias and Mega Latios will be coming to Pokemon GO soon!

It’s an exciting time to be a Pokemon GO player as Mega Pokemon are finally getting all of the love they deserve.

Not only has an update brought huge changes to Mega Evolutions in Pokemon GO but there is also a Special Research task to help you get to grips with the new system.

Here’s how to complete ‘A Mega Moment’ in Pokemon GO if you need some help!

What’s more, we will finally be seeing the debut of Mega Legendary Pokemon in the game very soon. Check out the teaser trailer for Mega Latias & Mega Latios!

Leaks previously revealed Mega Latias and Latios alongside some new upcoming Shadow Pokemon. However, Niantic has now confirmed that these Mega Legendary Pokemon will be coming to the game, alongside their release date!

The trailer for Mega Latias and Mega Latios in Pokemon GO has been found on the official Spanish and German YouTube channels for the game.

This gives players a brief glimpse of the Mega Legendary Pokemon and reveals the release date as well.

Mega Latias and Mega Latios will be coming to Pokemon GO on May 3, 2022. Plus, it seems like you will be able to catch them for a week, until May 10!

Previous datamines have revealed that Mega Legendary Raids are coming to Pokemon GO, so expect a tough battle to get the chance to catch these new Mega Legendaries!

Watch the full Mega Latias and Mega Latios trailer below and make sure to stay tuned for more details soon!

Meanwhile, in addition to Mega Latias and Latios, there is plenty more to be excited about for Pokemon GO fans. May’s Community Day will be spotlighting Alolan Geodude!

Additionally, a datamine has revealed the next Pokemon GO event and a Furret Walk Challenge. This sounds like it could be a fun new addition to the game.

Finally, find out everything you need to know about Pokemon GO Fest 2022! The biggest Pokemon GO event of the year will introduce new shinies and debut a new form of Shaymin. 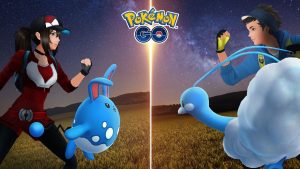 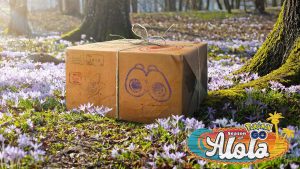 Pokemon GO: How to Access Alola to Alola End of Season Research 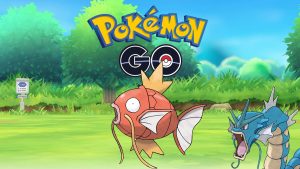