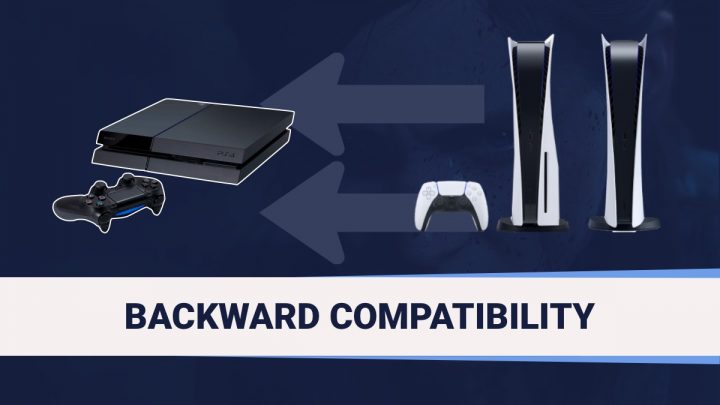 The PlayStation 5 is just around the corner, and backward compatibility is always a big topic for next-gen consoles.

Sony has made a major announcement regarding this.

This was a big topic during prior console launches. It is an important topic as customers want to know whether their old favorites will be playable on their new next-gen console.

Physical space is an issue, especially when you see the size of some of these consoles. Packing away or selling the old console is preferable for most gamers, in the knowledge that they can play old games on the new console.

We have a timeline showing details of previous backward compatibility.

It is clear Sony didn’t need any extra marketing to sell more PS5s, as most retailers are already out of stock with many deliveries scheduled in 2021 (well after the launch date).

This combined with the fact that insiders predict the PS5 will outsell the PS4.

Fans were addressed in a tweet, whilst answering various FAQs.

The short answer is YES, the PS5 will be backwards compatible. But vital further details about this have been revealed.

More than 99% of PS4 games are now confirmed to work on the PS5. What’s more, is both the standard and digital versions will allow you to access your old PS4 digital library.

Signing into the PS5 will automatically show your old games library along with the menu.

A big bonus is that the Standard Edition (with disc drive) will allow you to “also use physical PS4 game discs”. This is huge news for some gamers, especially those who want to play their physical classics such as The Last of Us Part II and Ghost of Tsushima.

This comes somewhat as a surprise, it may well influence customers to purchase the standard edition where they won’t be forced to purchase all games from the digital library. It appears this decision stems from the competition with the Xbox Series X and S.

PS4 Games Are Better On PS5

Sony has confirmed PS4 titles are improved on PS5.

For a full list of questions, you can visit the PlayStation page or find out additional information.

This big news comes after we found out which PS4 games will be getting a free upgrade on PS5.