A new Nintendo Direct has been announced for September 13. Here’s when and how you can watch it live!

Nintendo Directs are great opportunities to see upcoming games, and the latest Direct is no different. The publisher is planning to showcase some exciting games coming this Winter.

If you’re hoping to watch this Nintendo Direct live, here’s where you can watch it, as well as what time the stream goes live.

What Time Is the Nintendo Direct on September 13?

We recommend heading to the live stream a few minutes before the event begins to be sure you don’t miss the start of it!

Nintendo reports that there will be roughly 40 minutes of information mostly relating to releases coming this Winter.

How to Watch the Nintendo Direct on September 13

Fans can tune in to the YouTube Channel at the above time and be able to watch along with players across the globe!

What to Expect From the Nintendo Direct in September 2022

We expect to see new information regarding Pokemon Scarlet and Violet, as well as some new gameplay for Bayonetta 3.

Nintendo could also share some more gameplay of the Mario + Rabbids sequel, despite the fact we saw some announcements from the Ubisoft Forward stream recently.

Aside from those, expect to see some highlights of other upcoming titles, such as the Nier Automata and No Man’s Sky ports as well as some new announcements, possibly.

Hopefully, we also get a new release window for Breath of the Wild 2, although that will still be far away for now. 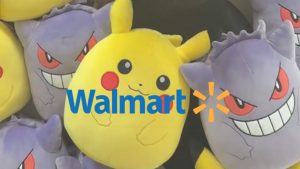 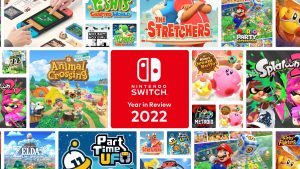 How to View Your Nintendo Year in Review 2022 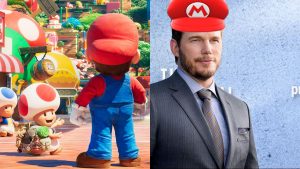 How to View Your Nintendo Year in Review 2022

Chris Pratt's Mario Voice Is Here and it's... Fine?…
Recommended