New Xbox Events Taking Place Around The World On November 9 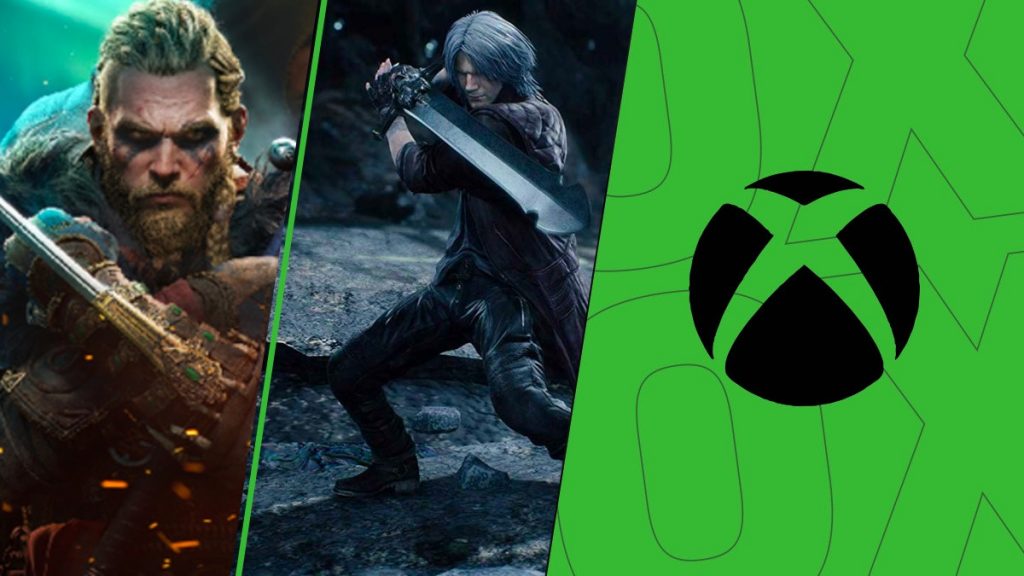 Microsoft is inviting a selection of different countries to attend various Xbox events on the 9th of November. Whether each event is different and tailored to that region, or the same event repeated is currently unknown.

Our money is it will be a mixture of both. One Tweet from Microsoft asked fans to RSVP for a “special celebration,” which implies that the event will be interactive.

While it looks like fan involvement will be encouraged, Microsoft have clarified that the Xbox event will be “100% socially distanced and virtual”. With COVID-19 still being a significant threat throughout the world.

It’s an interesting way of doing things. Most gaming events are held in one location with fans tuning in from all over the world. But this time different regions are being invited separately.

This may be because different regions will handle the launch of the Xbox Series X/S differently. But perhaps not, as the console will be released in all countries on the 10th of November.

What seems most likely though, is that each event will be a celebration; but done in a particular style for that audience. This is at least what the promotional material seems to suggest.

The first confirmation of the new Xbox event was a Tweet from the official Xbox Australia and New Zealand account featuring Lake Wakatipu. This is a lake located in Queenstown, New Zealand.

It then shows a brief clip, followed by the words “Tune in on November 9 at 11 PM NZDT / 9 PM AEDT” and #PowerYourDreams. – How intriguing.

New Zealand and Xbox actually have a fun history due to the time zone usually being the first to start selling a new console. During the launch of the Xbox One, one of the first consoles sold was dropped into a shark tank! Seemingly just for giggles.

The official Mexican Xbox account then also Tweeted, inviting fans to tune in to something similar. There’s currently no word on any similar Xbox events in North America, Europe, or Asia.

We’ll have to wait for Microsoft to tell us more about the new Xbox event. Details are scarce at the moment but expect a celebration fitting of a new Xbox console.

It’s an exciting time to be an Xbox fan; only yesterday Microsoft confirmed that Halo: The Master Chief Collection would be making its way to Xbox Game Pass.

You can also check out our Complete Next-Gen Timeline here too.