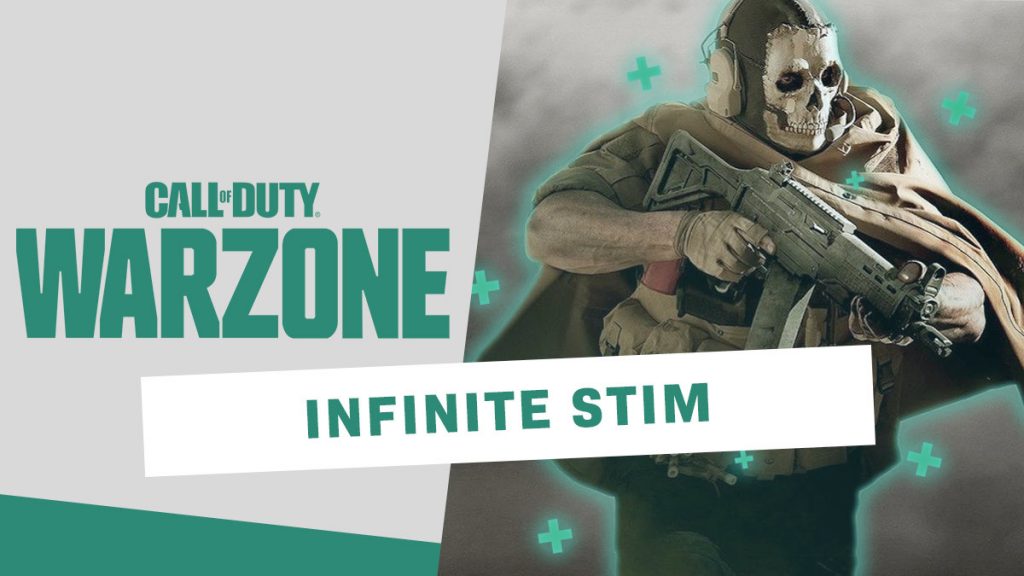 Another day passes and another game-breaking infinite stim exploit has broken Warzone.

Lately, Call of Duty: Warzone has been experiencing more issues than ever before. Today, in yet another game-breaking bug, players are complaining that cheaters are abusing a new glitch to guarantee a Warzone Victory.

The trick is easy to accomplish, and that's likely why so many are making use of it in recent matches. The end result has a player running around the map with infinite Stims.

Even when surrounded by Warzone's ever-approaching gas, the cheating player will be able to survive. This is because the tactical equipment will quickly restore your health in-game.

Once activated, the glitch will not allow your Stim count to drop at all. This means that you can survive endlessly, while other users die to the gas.

How to Get Infinite Stims in Warzone

As for how to activate the infinite Stim glitch that's breaking Warzone, it's easier than you'd think. We'd bet that this bug was initially discovered by accident, but it's incredibly easy to replicate.

We should point out here that we don't condone the use of glitches to win games and purposely cheating is likely a bannable offense. That said, the sooner this glitch gets noticed, the sooner Infinity Ward can patch the issue.

A YouTuber by the name of Thewetfishface recently posted a tutorial for the infinite Stim glitch. The incredibly game-breaking bug is very simple to perform, as it turns out.

To get infinite Stims in Warzone, you must first throw a grenade. Re-grab your thrown grenade and hold it until you're downed.

After the explosion, have a partner pick you back up. And voila, just like that, you've got infinite Stims.

If it doesn't work at first, simply repeat the process.

It's Not Just Stims Either...

It's worth pointing out that the bug doesn't just apply to infinite Stims either. In fact, the infinite glitch can apply to any item in your Tactical Equipment slot.

Players have been abusing this fact to throw endless stun and flash grenades at enemies. But when the ring comes in, that's when they grab the Stims instead.

A lot of Warzone matches are currently ending with the last player in the zone all by themselves. Meanwhile, somewhere in the server, a user is abusing infinite Stims to secure the win.

If multiple players decide to attempt this glitch, we suppose it simply becomes a battle of patience. Infinity Ward should be fixing this glitch shortly, as it's surely very easy to detect a player surviving endlessly in the gas.

The glitch is actually very similar in nature to the Warzone Season 6 Subway game-breaking bug. But with Warzone bounties crashing entire servers currently, the developers have a lot on their plates.