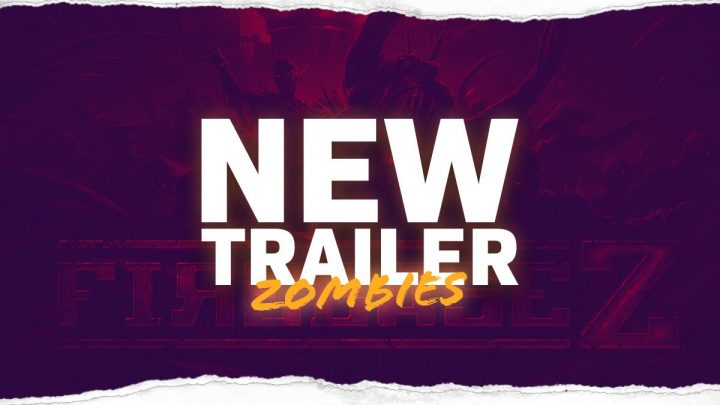 The next map to drop into Treyarch’s popular Zombies mode is coming on February 4. Despite being only a week away from launch, this trailer is the first time we’ve seen Firebase Z in action.

It looks like Cold War Zombies fans will have quite the adventure ahead of them, in this follow-up to the events of Die Maschine. The new map will be chock-full of secrets to find and Easter eggs to uncover.

Meanwhile, there are still some Black Ops Cold War Zombies Easter eggs that players are confused about in Die Maschine.

As players attempt to rescue Samantha Maxis from the Omega Group in Vietnam, here’s what we have to look forward to:

After months of waiting, the trailer for Black Ops Cold War Zombies’ next map, Firebase Z, is finally here. Players have been looking forward to a second major Zombies content drop since Cold War’s release in November.

It’s been a long time coming but finally we have an idea of what to expect in Firebase Z. Recently though, a new Cold War Zombies leak showed players early Firebase Z gameplay.

We know for a fact that the new Tombstone Perk is coming to Cold War Zombies, and it will be present in the new map. However, Firebase Z may also be home to these other 3 leaked Cold War Zombies Perks.

For those just excited for all the news they can get, here’s everything we know about Firebase Z in Cold War Zombies.

The next chapter of the Dark Aether storyline is dropping on February 4. Stay tuned for further reveals as they drop!