Modern Warfare 2 is the newest title in the Call of Duty series, and it looks to completely reinvigorate the series.

Many fans weren’t happy with Vanguard, so MW2 is a chance for Call of Duty to redeem itself. But that might be difficult due to the current issues going on with the MW2 Beta servers.

Players on PS4 and PS5 are reporting that the Modern Warfare 2 Beta is constantly crashing and preventing them from logging in to start a game.

This MW2 beta issue seems to be happening when:

This is the first time Modern Warfare 2 is available to the public, so it’s no surprise that it’s experiencing a few hiccups. Errors are very coming during betas and more so during the first day.

Here is what you may encounter when trying to start Modern Warfare 2 Beta:

Here are a few fixes that players have found for the Modern Warfare 2 Beta crashing issues on PS4 & PS5 that may potentially work for you:

Follow these steps, and you should potentially stop the application from crashing.

Currently, the MW2 Open Beta is only available to PS4/PS5 players that were able to obtain early access. If you’re not on PS4/PS5, then you’ll need to wait a whole week until you can access the beta for yourself!

I guess I will not be buying this game ! Played for a total of an hour. Now shows some names says maintenance issues. Wtf!!

Nothing is working for me. Getting an error message that says “Timed out while checking permissions (Reason: Puget-Lakes

PS5 keeps crashing. Will be able to play a round then crash again. Very frustrating.

all of that did not work for ps5 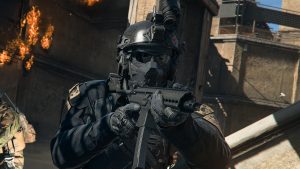 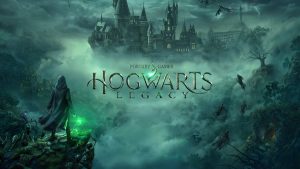 Is Hogwarts Legacy Deluxe Edition Worth It?