Minecraft’s Steve in Smash Bros. Has Been in the Works for Years 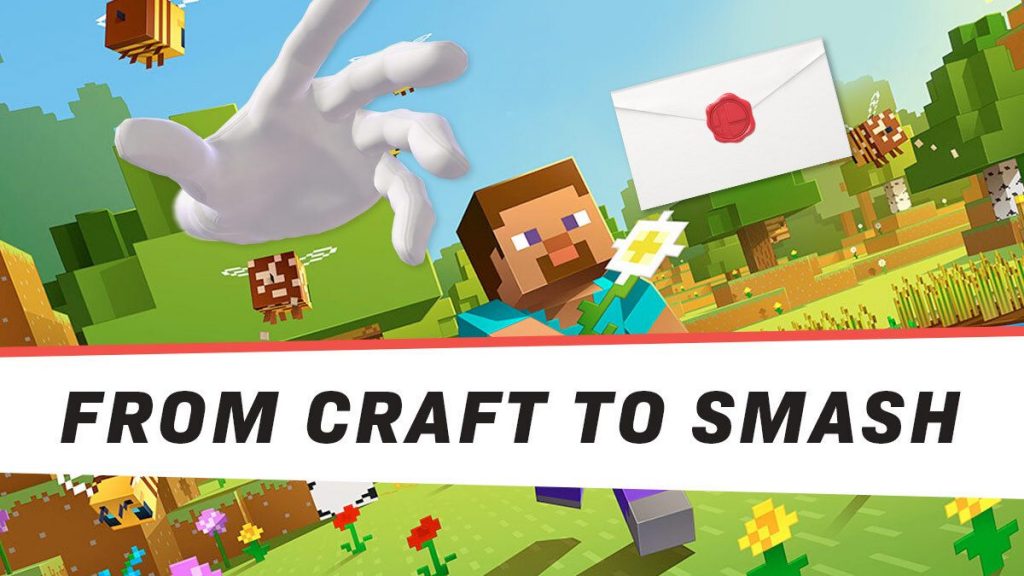 Yesterday's reveal that Minecrafts' Steve is coming to Super Smash Bros. Ultimate rocked the internet. Apparently though, it's actually been in the works for many years.

During yesterday's Super Smash Bros. fighter reveal, Game Director Masahiro Sakurai revealed that Minecraft was finally coming to the popular fighting game. With the huge Microsoft-owned title being one of the world's best-selling games, Steve in Smash was a no-brainer.

However, very few people could predict the character would ever actually come to Smash Bros. After all, Minecraft is a completely different type of game.

The series uses blocky animations, very few attacks, and is all about creation and survival. Despite all of this, Sakurai found a way to make it work, and Smash Bros. will never be the same.

Now, Daniel Kaplan, Minecraft developer Mojang's very first employee, is revealing to the world that the decision to add Steve to the game has been in the works for years. Despite leaving the company in 2017, Kaplan was reportedly part of the discussion with Nintendo.

Taking to Twitter, Kaplan posts that Minecraft content in Smash Bros. has been in talks for at least 5 years. Seeing as Bayonetta was the final Smash 4 DLC back in 2016, it's not impossible therefore that Steve could have come to the series' previous installment.

Kaplan went on to clarify: "That's when talks started at least. Not when implementation started".

It's possible that Steve was a popular choice for the Smash Ballot, where players could vote for upcoming fighters. Now, after all these years, we'll soon be playing as the Minecraft protagonist in the renowned fighting game.

The idea of Minecraft content in Smash Bros. has been around for years at this point. It now seems likely that some of the past leaks we've seen have actually been based on reliable information.

Prior to the release of Super Smash Bros. Ultimate, notorious leaker Vergeben revealed that Minecraft would be included in the game. Vergeben's leaks are reliable at times, as the user's claim that Isabelle and Incineroar were coming to Ultimate were well-founded.

However, while Vergeben insisted that Minecraft was set to come to Smash Ultimate, we've only confirmed this now almost 2 years after launch. Now that the claim is proven true, perhaps Vergeben is onto something with his Ryu Hayabusa leak.

With only a few spaces left on Fighter's Pass 2, players are eagerly speculating about which character is coming to Super Smash Bros. Ultimate next. All we're saying is, we already called that Steve from Minecraft is coming to Smash Bros.

Here’s Everything Coming To Pokémon Go This Halloween…
5