After a long trial period, Discord is now available for everyone to use on Xbox. The process to access it can be a little complex, so we’re here to help.

Discord is an incredibly popular voice and instant messaging app and is very useful for people playing video games together. Fortunately, for those who prefer it over Xbox’s standard voice-chatting options, it is finally available on the platform.

It is also entirely free for the Xbox One, Xbox Series S, and Xbox Series X. However, to access it you have to go through a slightly long-winded process, especially if you don’t already have the Discord and Xbox apps on your phone.

Setting Up Discord on Xbox Series X/S & Xbox One

To access Discord on your Xbox, you need to:

Use the instructions below to complete both of these steps.

How to Set Up Xbox & Discord Apps on Your Phone

Download the Discord and Xbox app to your mobile device from your app store:

It’s a somewhat complex process, so be sure to restart any apps if it doesn’t seem to be working. However, once you’ve set up the various mobile apps, you’re halfway there!

How to Use Discord Voice Chat on Your Xbox

Once both apps are setup up, follow these steps to transfer the audio of a Discord Voice Channel to your Xbox:

So long as nothing went wrong, you should have finally set up Discord on your Xbox. Enjoy chatting to your friends through your Xbox One, Xbox Series S, or Xbox Series X, but remember not to close the app on your phone.

As of right now, the Discord functionality is limited to mobile devices. However, this should hopefully change when desktop versions are eventually added.

If you’re still looking for an Xbox Series S or X, then don’t worry as there is a way to beat those pesky scalpers!

Alternatively, if you don’t mind waiting a little bit, you can just get Microsoft to send you a personal invitation to buy a new Xbox! 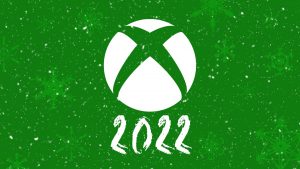 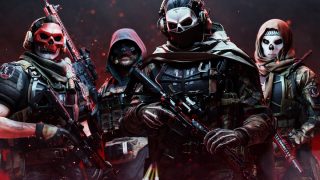 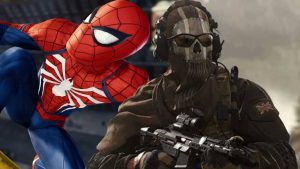