How to Exfil in Firebase Z – Cold War Zombies 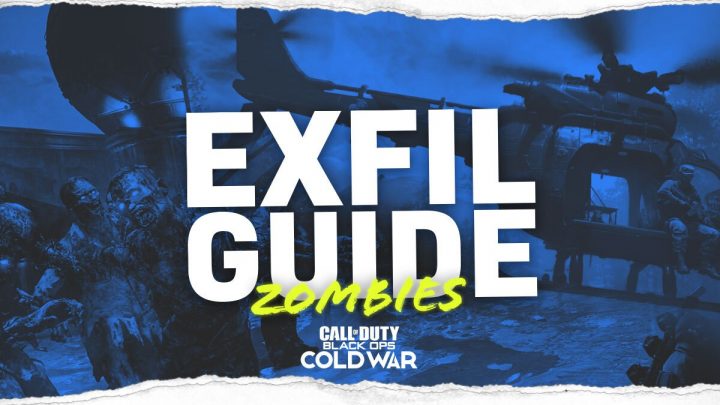 Looking to get out safely in Black Ops Cold War Zombies’ new map? Here’s how to Exfil in Firebase Z!

Black Ops Cold War introduced a new feature in its Zombies mode that allows players to escape the undead army. No longer do players have to die at the end of Treyarch’s signature survival mode.

This is all thanks to the Exfil system, which calls in a chopper for Zombies fans to exit on. But escaping the undead hordes isn’t always as easy as it sounds.

However, if you pull it off, you’ll be rewarded with some bonus XP and Raw Aetherium Crystals for your efforts.

Looking for the Cold War Zombies Die Maschine guide? Here’s how to Exfil in Die Maschine.

However, Treyarch might need to work on fixing this game-breaking Firebase Z glitch in Cold War first.