Looking to get your hands on the exclusive Flying Pikachu in Pokemon GO? Here’s how to catch the balloon-loving Pokemon in May 2022!

Flying Pikachu has a long history with the Pokemon franchise. First seen in the opening of Pokemon Yellow back in 1998, the rare Pokemon later became available via an exclusive distribution event.

Since then, the version of Pikachu (which can learn Fly alongside the ‘mon’s usual moveset), has appeared several times over the years. It’s been part of the official Trading Card Game, featured in Pokemon Snap, and even surfaced in Pokemon GO.

Flying Pikachu first made an appearance in GO Fest 2020, and later returned for the game’s 5-year anniversary. Now, Flying Pikachu is back in the mobile game one more time, and all players have a chance to catch it!

Speaking of rare catches, don’t miss out on the Pokemon GO Spotlight Hours Schedule for May 2022!

Pokemon GO: How to Get Flying Pikachu

Players have a new opportunity to catch Flying Pikachu in Pokemon GO this May! Don’t miss out on catching the rare ‘mon before it floats away.

Recently, Niantic revealed its plans for the Pokemon Air Adventures event in Pokemon GO. This limited-time event runs from May 3 at 10 AM – May 8 at 8 PM local time.

During the Air Adventures event, players will once again be able to find Flying Pikachu as a common spawn in the wild.

You’ll also be able to get opportunities to catch the Pikachu variant as a reward for completing Field Research.

Don’t forget to check out our guide to beating Mega Latias and Latios who will be appearing in Raid Battles for the first time!

Can You Catch a Shiny Flying Pikachu in Pokemon GO?

Yes! Excitingly all Flying Pikachu will have a chance of being a shiny Pokemon! Get catching the limited-time Pokemon to take advantage of this opportunity.

You should also be aware of the incredible new A Mega Moment event in Pokemon GO. The rewards for this event are easily-obtainable and remarkably helpful!

Plus, we just got a new reveal for Pokemon GO Fest 2022’s featured Pokemon, including a new Legendary and several new shiny forms! 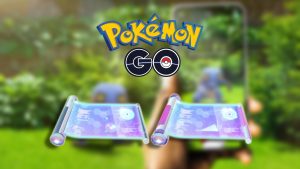 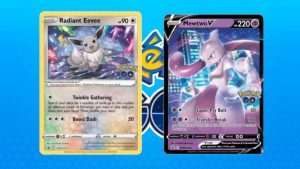 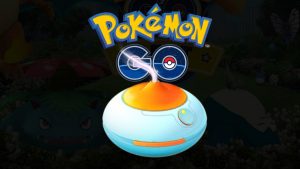 Pokemon GO: What Does Orange Incense Do
5 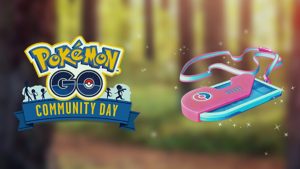