According to early reports, Fire Emblem Engage will take around 50-60 hours to complete its 26 chapters. Of course, for completionists, this time is likely to be upwards of 100 hours.

This puts the game at a similar length to its predecessor: Fire Emblem Three Houses.

For a Fire Emblem title, this is quite a considerable length. For reference, Fire Emblem Awakening clocked in at around 30 hours.

Fire Emblem Fates was slightly shorter, at around 27 hours long.

Most recently (in terms of mainline releases), Fire Emblem Three Houses took around 50 hours to complete. However, players could choose 1 of 3 (4 with DLC) routes to begin near the start of the game, each with its own unique experience – dramatically lengthening your total playtime.

Are There Multiple Routes in Fire Emblem Engage?

Thankfully, unlike Three Houses, there is only a single route to follow in Fire Emblem Engage. Because of that, players won’t need to restart their adventure to see all the possible outcomes of the main story, like they did with its predecessor.

But did this change prove popular with critics? The reviews are in for Fire Emblem Engage – see whether or not it’s worth your time here!

If you’re the type of person that just has to see everything a game has to offer, Engage might feel short and sweet compared to the last major entry in the series just because you only have to finish it once. But there are still plenty of reasons to load up that New Game + save. 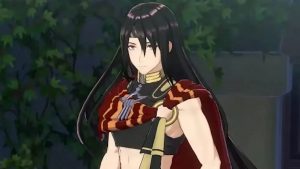 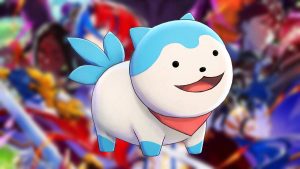 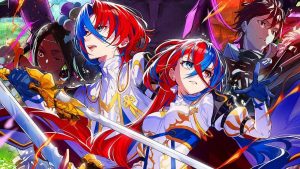 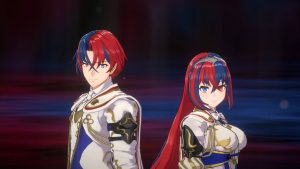