Here’s When the New PlayStation Store Is Launching 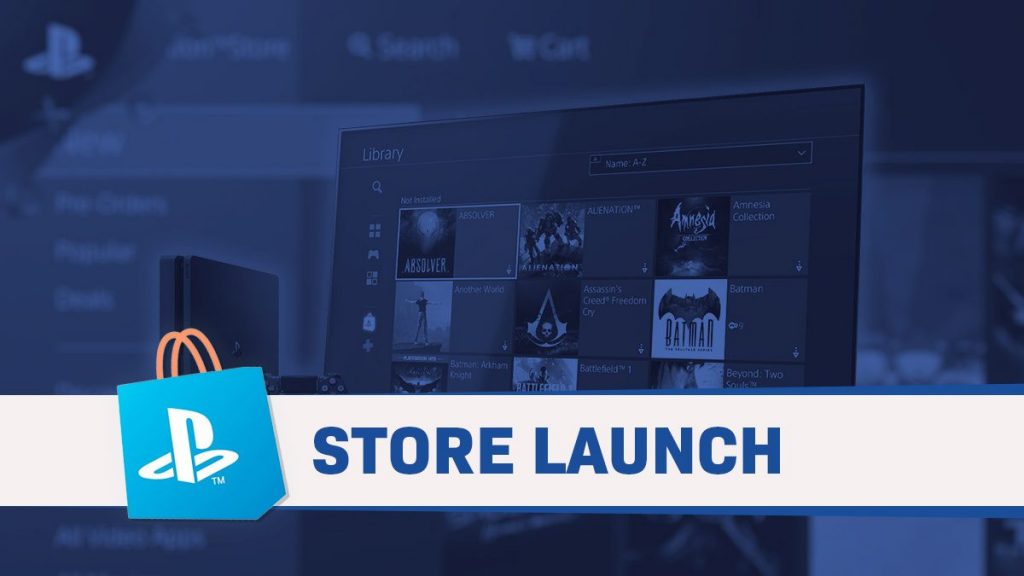 A new email from Sony Interactive Entertainment reveals that a new PlayStation Store is coming soon.

The PlayStation Store is changing, and it's going to impact those who play on older consoles. When the update to the app goes live, Sony is discontinuing a range of features.

In an email to PlayStation Network users, Sony detailed its new changes to the PS Store. Most prominently, the PlayStation Store will no longer allow purchases of PS3, PSP, or PS Vita games.

This also applies to add-ons to those older titles, of course. In addition, PlayStation 4 apps, themes, and avatars will no longer be available.

Finally, the Wishlist feature is getting discontinued completely. Anything currently on a user's wishlist will be removed with the new update, so be prepared to jot some games down before it disappears.

Despite the content being removed from the PlayStation Store on both desktop and mobile, it's not gone for good. Users will have to boot up their old devices and access the PS Store that way to purchase further content.

Ahead of the PlayStation 5's launch, it appears that Sony is attempting to simplify its store's extensive backlog.

When Is the New PS Store Launching?

The PlayStation Store is set to launch its latest version on desktop between October 21 and 26. Mobile users will have to wait until October 28 before seeing what's new.

As for what's actually coming to replace the scrapped content, we can't be certain just yet. Fans are predicting that the store is making room for upcoming PS5 content.

Those who want to find out more about the incoming update are encouraged to visit the PlayStation Support website to find out more. We'll have to wait and see what the new store looks like when it drops next week.

However, the games that start to appear on the PlayStation Store this November are liable to be a little more expensive. While standard store prices for new games are currently around $60, PS5 titles are making a jump to $70.

Despite complaints, players are still placing pre-orders for their PS5 games at this price point. Destruction AllStars is a PS5 launch title with no gameplay revealed, and it's still likely got a few thousand orders already placed.

Interestingly, despite pre-orders going through the roof, the NPD Group predicts the Nintendo Switch will outsell the PS5 and Xbox Series X this year.

PlayStation 5 Accessories Are Releasing Before the Console…
3

Warzone Players Aren't Getting Their Haunting of Verdansk Legenda…
1

Lucky Player Gets an Easy Win in Warzone Zombie Royale…
3

Warzone's Haunting of Verdansk Event: Where to Find Every Trick o…
4

PlayStation 5 Accessories Are Releasing Before the Console…

Warzone Players Aren't Getting Their Haunting of Verdansk Legenda…

Lucky Player Gets an Easy Win in Warzone Zombie Royale…

Warzone's Haunting of Verdansk Event: Where to Find Every Trick o…