In the most predictable turn of events, scalpers are already reselling the God of War Ragnarok Jotnar Edition on eBay for a huge markup.

Today is the release day for God of War Ragnarok pre-orders, and things have been a bit chaotic already. Those who want to get their hands on the special editions for Santa Monica Studio’s upcoming title have their work cut out for them.

Not only do both the Collector’s and Jotnar Edition of Ragnarok come with a replica of Mjolnir, but there are more exclusive goodies for superfans to enjoy too.

Here’s a full breakdown of what comes inside each box:

But if you were looking to get your hands on the most expensive special editions, you may be out of luck already.

In less than one minute after God of War Ragnarok pre-orders went live, fans reported that the Jotnar edition had already sold out.

Now, we’re already seeing both UK and AU copies of the game live on eBay, as scalpers aim to make some money from desperate fans.

And for these prices, you’d think a PS5 was included inside the box! UK copies of the Jotnar edition are almost 3 times their RRP, at around £600 (~$710).

Collector’s Editions also appear on the site, for around £100-200 more than their retail price.

Here’s when and where Jotnar pre-orders go live in North America for all those still on the hunt! You’ll need to act fast though, as scalpers are certain to be ready for the drop.

We wouldn’t suggest giving your money to scalpers like these, but we understand how important getting your hands on the exclusive editions are to die-hard fans.

Still, there’s plenty of time before the God of War Ragnarok release date for the Jotnar Edition to come back in stock. 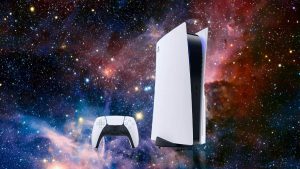 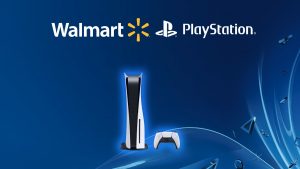