Stranger Things Season 4 may have concluded but this new fan-made Vecna skin has Fortnite players calling for the popular collab to return.

If you’re a Stranger Things fan, chances are you’re excited for the series’ final season. Without spoiling more than his name, our latest season introduced a new iconic villain – Vecna.

Despite not appearing too frequently in the series so far, Vecna is a major player in the Upside Down, and he’s quickly become a fan-favorite antagonist.

Now, a new skin concept brings Vecna to Fortnite, and Stranger Things fans are calling for it to become a reality.

It seems that Vecna will not be coming to Fortnite, nor will Stranger Things return to the battle royale, at least until Season 5.

But despite that fact Stranger Things and Fortnite fans are calling for this fan-made Vecna skin to become official if the show’s collab returns.

Last time around, Fortnite’s Stranger things collab featured Chief Hopper and The Demogorgon skins. But could a potential upcoming crossover expand the Stranger Things skin pool to include just one more addition?

If so, we hope it looks something like this recent Twitter post by CDNRalt. The Vecna model (created by D3NNI_YT) looks perfectly suited for the Fortnite universe, after all.

And while Vecna is certainly not a family-friendly character, neither is the Demogorgon. It’s not impossible that we could see the character in-game one day.

Unfortunately, Netflix might not be as happy to lend out its IPs these days. After all, the streaming service didn’t renew its license with Dead By Daylight, causing the Stranger Things content to leave the horror game. 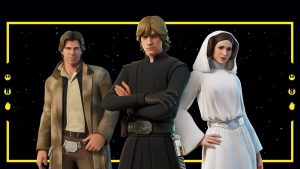 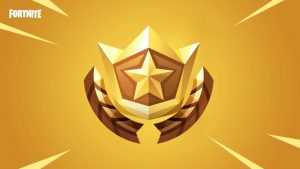