Here’s where to catch Finizen, Pokemon Scarlet & Violet’s new dolphin Pokemon, and how to evolve it into Palafin.

Pokemon Scarlet & Violet brings a brand-new dolphin Pokemon to the franchise and it’s one with a rather unique evolution requirement.

But when you do finally get your hands on Paladin, Finizen’s first and only evolution, you’ll be glad you did. After all, the Pokemon is the ultimate powerhouse in battles, especially when unleashing its unique ability!

To evolve Finizen in Pokemon Scarlet & Violet, here’s what you need to do:

It doesn’t matter if you level up Finizen via battling, auto battles, or event Exp. Candy. As long as a second player is there, it will evolve into Palafin.

Where to Catch Finizen in Pokemon Scarlet & Violet

Finizen can be found almost anywhere in the waters surrounding the Paldea region.

You don’t even need to unlock the ability to travel on the water, as several Dolphin Pokemon will be close enough to the shore for you to engage in battle.

Palafin and Finizen look almost exactly identical, but the evolved form has a pink heart emblazoned on its underside.

The reason that these two Pokemon look so similar, is because Palafin changes into a Hero Form, thanks to its Zero to Hero Ability.

Zero to Hero Palafin Ability Explained – How Does it Work?

With Palafin’s Zero to Hero ability, the Dolphin Pokemon can transform into Hero Form mid-fight. Here’s how it works:

Palafin Stats Before & After Hero Form

Palafin’s Base Stats total 467 but its Hero Form boosts that to an enormous 650! Here’s a full breakdown of how the Pokemon changes after transforming:

Interested in more tricky evolution guides? Why not check out how to evolve Primeape into its brand-new form: Annihilape? 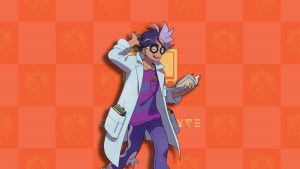 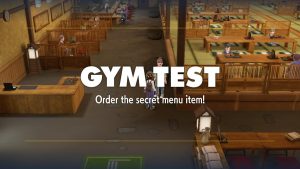 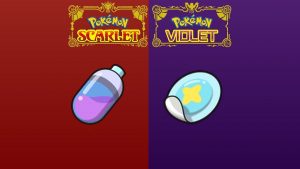