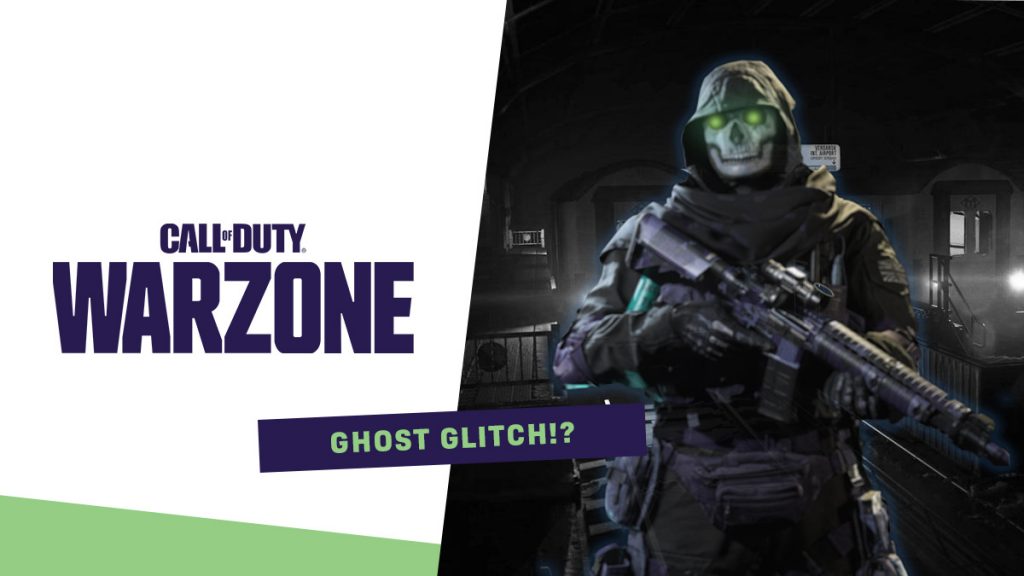 In a "Ghost of Verdansk" scenario, a Warzone glitch leads to one lucky player becoming invisible in the battle royale.

Call of Duty: Warzone is hard enough to win, even before one of your enemies becomes invisible. Posting to Reddit, user jscxxii shares a recording of his Warzone match where it seems the player wasn't visible to those in the game.

While the Ghost perk makes you invisible to heartbeat sensors and UAVs, this player seems to be just plain invisible. After a strange glitch put jscxxii into a match without a pre-game lobby, it appears that something didn't load correctly.

What's interesting is that the user can both see and interact with the world around him. Obviously this leads to some unfortunate results for the lobby's player base.

Slaughtering enemies left and right, the Warzone player become's Verdansk's deadliest force. Making use of a crossbow and silenced pistol, the user is unstoppable in the game.

At some points, jscxxii even tries to get players to notice their invisible antics. Kicking open a door, spraying tags on the floor, and taking out team members all result in some pretty major confusion.

Although invisible to enemies, the user is even able to execute them with assassination animations. Since the player wasn't visible to those around him, it makes you wonder what the enemies saw when being executed from behind.

In an ironic coincidence, not only is the user equipped with stealth-based weaponry but they're also wearing a ghillie suit. At one point, they even pick up the Dead Silence perk, capable of rendering them 100% undetectable.

How Did the Glitch Occur?

According to the user's comment history, their game was back to normal in the next match. The Xbox user claims to not have been cheating, although it's hard to tell given Warzone's hacker infestation lately.

Most hackers appear to be making use of aimbots and wallhacks, however, rather than straight-up invisibility. We're certain that jscxxii earned their fair share of reports in this match though, so a ban may be issued whether they were cheating or not.

Still, as is the case with all Warzone bans, the punishment itself only applies to the user's account. Therefore, the player can simply make a new account and start over for free.

It's one of the game's biggest issues right now, combined with the new Warzone C4 trick that eliminates squads in a second. Just imagine if a player like this also had access to the new secret Warzone killstreak that helps win the game.

Leaked Warzone Plague Game Mode Could Have Zombies & a Nuke