What Time Does Cyberpunk 2077 Release? 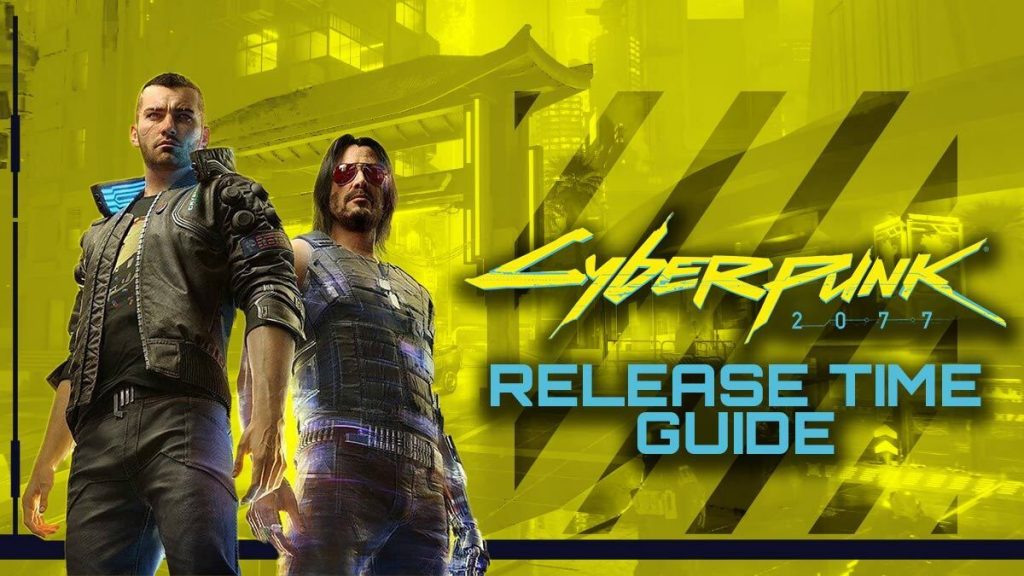 There's little doubt that Cyberpunk 2077 is one of this generation's most anticipated titles. With players wanting to jump into the game as soon as it launches, here's what time exactly Cyberpunk 2077 will release.

Cyberpunk 2077 is releasing in just under two weeks, and the internet can barely contain the hype. CD Projekt promises that this is the final time the title will be delayed (although we've heard that before), and it's only days before we're experiencing the Night City for yourselves.

No matter what console you're playing on or the timezone you're in; we've got the definitive answer for you now. This is when Cyberpunk 2077 will release, and what time it will be playable:

When Does Cyberpunk 2077 Release and What Time Can I Play It?

Cyberpunk 2077 is officially releasing worldwide at the exact same global PC release time. Therefore, no matter where you are in the world, it will be possible to access the game simultaneously.

The release date for Cyberpunk 2077 is December 10, but some players are noticing that their timezone actually means the game is releasing a day early. For example, Cyberpunk fans in America will actually gain access on December 9.

PS4 and PS5 players will reportedly be made to wait a little while, depending on their region. Like with all PS Store purchases, the digital version of Cyberpunk 2077 is set to release at midnight local time on December 10.

Xbox fans will also be able to play the game at midnight local time. However, those excited to play will be glad to hear that there's a trick for unlocking Cyberpunk 2077 early.

How to Play Cyberpunk 2077 Early

Due to the lack of Region Lock on Xbox consoles, players can freely change their timezone to New Zealand with no issues.

This will allow them to access Cyberpunk 2077 when it becomes available at midnight in New Zealand, before most of the world.

Here's how it's done:

This worked most recently with the Black Ops Cold War launch, and it's been a long-time solution that allows Xbox users to play games early.

Some Cyberpunk 2077 players are getting the game early, thanks to what appears to be a screw-up by a major retailer. However, the game's Day One patch won't go live until the full launch.

We also know that the Cyberpunk 2077 multiplayer will be a standalone product, releasing much later. Although players will be eager to explore the Night City with their friends, you'll be going it solo for a while after the game launches.

Well, not entirely solo, of course. No matter what Cyberpunk 2077 life path you choose, Johnny Silverhand (AKA Keanu Reeves) will be coming along for the ride as an A.I. inside your head.

Be sure to check back soon and follow @Cyberpunk2077GI on Twitter for all the latest updates as they drop.

Cyberpunk 2077: Which Life Path Is Best For Your Character?
2

Free Cyberpunk 2077 Upgrade on PS5/Xbox Series X – Is It Worth Waiting For?
5

Cyberpunk 2077: Which Life Path Is Best For Your Character?…

Where To Find The Best Iconic Katana Early In Cyberpunk 2077…