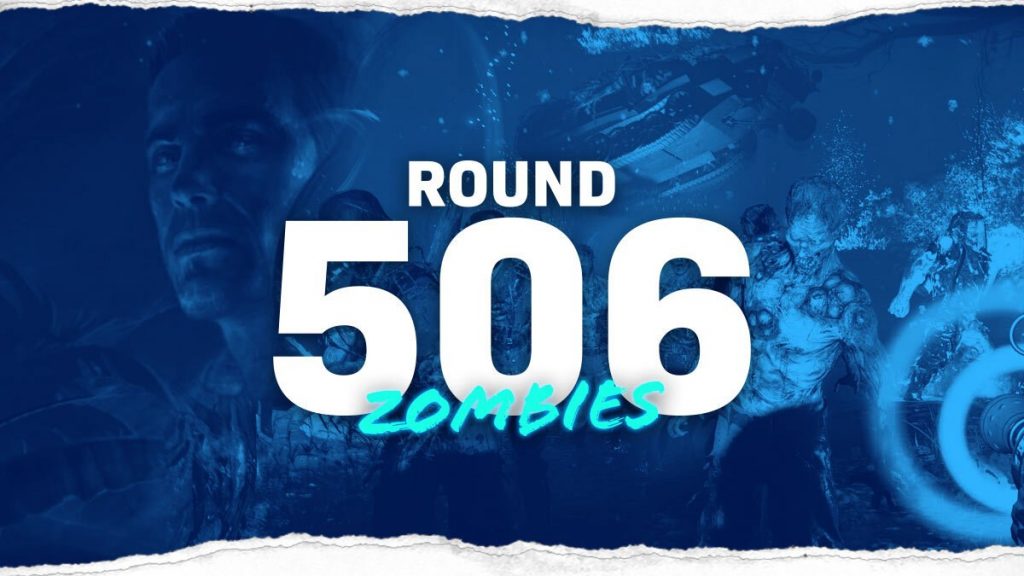 This Cold War Zombies player might be one of the most unlucky gamers after they reach Round 506 - only for the game to crash.

Black Ops Cold War has a crashing problem, and it's been here since launch. Despite Treyarch's attempts at fixing the game, some users are still reporting crashes on all platforms, but in particular on Xbox and PlayStation consoles.

Now, one Black Ops Cold War Zombies player reached an insane milestone in the survival mode, only to have their record snatched away from them.

Although there's a way to stop Black Ops Cold War crashing, this method only works for Multiplayer issues. In Cold War Zombies, there is no solution to the game's problems.

And unfortunately, one player is now facing the consequences.

In a new clip posted to Reddit, one Cold War Zombies user may have experienced the worst crash ever to occur in-game.

YouTuber Project Genesis showed off their latest Cold War Zombies efforts to the CODZombies subreddit. 2 weeks ago, the Zombies fan uploaded gameplay of Die Maschine on Round 434.

Unfortunately for the user, this was when their PS5 copy of Cold War decided to crash.

Now, the new clip shows Project Genesis finally surpassing Round 506, in an incredible Zombies run. According to an in-game timer, this effort took a staggering 19 and a half hours.

Thankfully, the YouTuber confirms that they took breaks and that this run occurred over a couple of days in total.

But all that effort came to a quick and disappointing end, as the user's console once again closed the game.

Given that supply crates are present in Die Maschine, it's entirely possible that they contribute to the crashing issue.

PS5 and PS4 Games Announced for New State of Play…