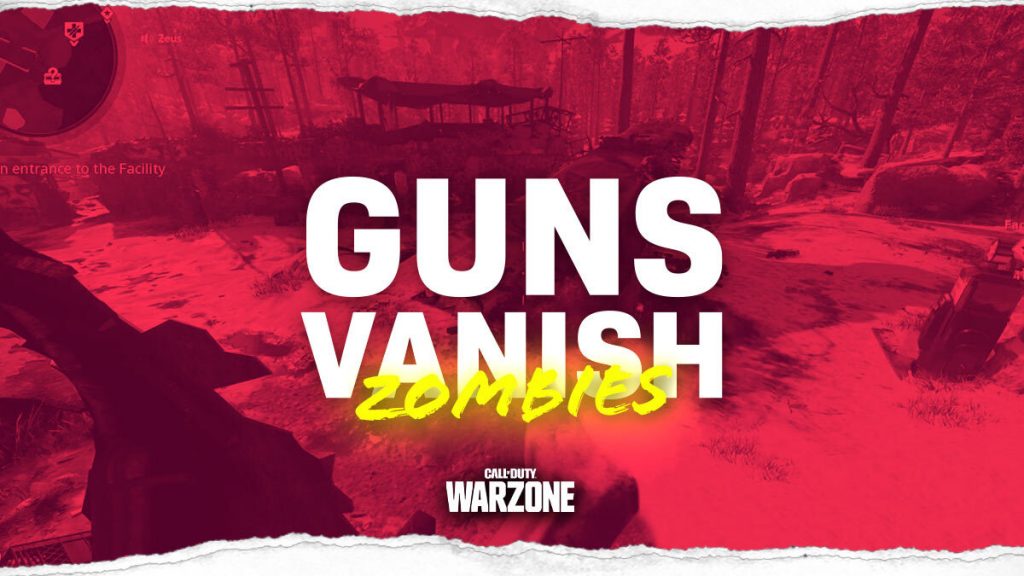 Zombies is a horde mode where players must fight off waves of the undead. It is a staple of the Call of Duty franchise since being introduced in World at War and offers a change of pace to standard multiplayer.

Players can pick one of their loadouts at the beginning of the game and get straight into zombie slaying. However, this glitch completely breaks the game and takes all of the player's weapons away.

According to a Reddit post, a new Cold War Zombies glitch makes players totally unarmed after they purchase an upgrade. After upgrading his armor, all of the player's weapons disappeared.

The only thing the player could do was run around empty-handed. We can't imagine that's the best strategy to kill a horde of zombies.

To make matters even worse, the player couldn't even use equipment or pick up any weapons from the wall. Therefore, this means that solo players who get this Zombies glitch have no chance of surviving at all.

This is even worse news for those who play alone after XP data revealed that Zombies punishes solo players.

There is also no fix for this glitch, so if you're unlucky enough to be affected by it, then your game is totally ruined. Commenters on the Reddit post have also said they have experienced this issue, so clearly, this isn't a one-off occurrence.

Hopefully, Treyarch fixes this glitch soon as Cold War is just about to get some new Zombies content.

Zombies fans have a lot to be excited about. The trailer for the new Firebase Z map has finally dropped.

Also, here is everything we know about Firebase Z so far.

Despite the glitches, Zombies is still a better mode than Warzone to play at the moment. YouTuber Drift0r said he and other content creators could quit Warzone soon unless this issue gets fixed.