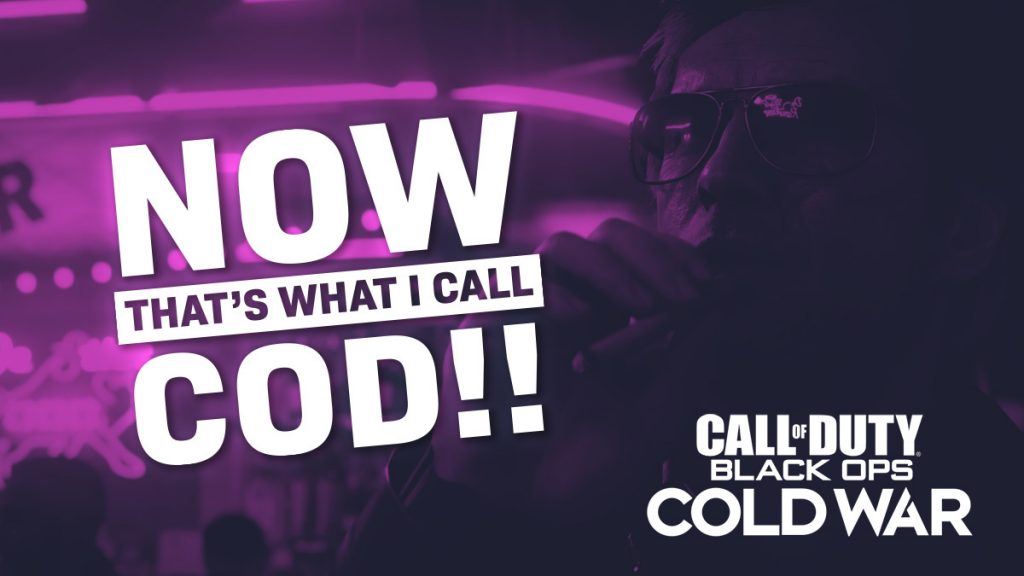 It seems Call of Duty: Black Ops Cold War will allow players to enjoy the soundtracks from previous Black Ops games on the main menu.

Nostalgic fans will be able to recapture the feeling of their favorite soundtracks from the previous games.

Responses on Twitter to the leak were excited by the feature, highlighting their favorite tracks and looking forward to relistening them in the next-generation game.

Among the tracks most looked forward to was the Call of Duty: Black Ops 2 multiplayer theme Adrenaline, which many players seemed hugely excited about.

Others were excited for the return of old Call of Duty: Zombies soundtracks, which @iceycallofduty confirmed there were at least three tracks from the spin-off series.

In all, the leak reveals 59 soundtracks available in the menu.

The new main menu music for Call of Duty: Black Ops Cold War itself has been described as “chilling”, with Wall saying he wanted to capture a “dark, shadowy" feel that placed the players in the Cold War era. Hopefully, the game’s new music will help create more memories for fans of the franchise.

Now even the musical prowess of the latest title will be up for heated debate between players.

You Can Listen To Some Old Call of Duty Black Ops Classic Soundtracks Here:

Old soundtracks being added to the game has been a long-requested feature by fans. However, it is not the only return. Treyarch has also confirmed the comeback of the Prestige system to Call of Duty: Black Ops Cold War, which players are also very excited about.