Ditto is one of the most difficult Pokemon to catch in Pokemon GO, but can you catch a shiny version of this shapeshifting ‘Mon?

Pokemon trainers have hundreds of different creatures to catch in Pokemon GO but there’s one, in particular, that is a real pain to catch.

Catching a Ditto has been frustrating for players who weren’t able to complete the 2022 April Fools Day Special Research as it is so rare. In fact, Ditto is so elusive that many players don’t even know if there is a shiny version of the Pokemon in the game.

So here’s the answer to the question all you shiny hunters have been asking. Can you catch a shiny Ditto in Pokemon GO?

Is There a Shiny Ditto in Pokemon GO?

You’ll have to catch as many of the Pokemon that Ditto can disguise itself as and cross your fingers. Not only are you wanting the Pokemon to actually be Ditto, but then you have to hope that it’s a shiny version, which is extremely rare.

Additionally, if you spot a shiny version of a Pokemon that can be a disguised Ditto, it will never be a Ditto. You may as well catch it anyway though – who says no to a shiny?

Read More: How to Get XL Candy Fast in Pokemon GO – Ultimate Guide

Like all shiny forms of Pokemon, Ditto’s shiny version is a different color from the normal one.

Shiny Ditto is a nice light blue color, making it one of the more unique shinies in the game. There’s nothing worse than a shiny that is barely distinguishable from the normal version (we’re looking at you, Pikachu)!

Good luck catching a shiny version of Ditto in Pokemon GO. It’s a great ‘Mon to have for any Pokemon trainer’s collection!

Refer to our Pokemon GO shiny odds guide to find out the exact chances of encountering a shiny version of Ditto!

My son actually randomly caught one of these ! It looks so cool! 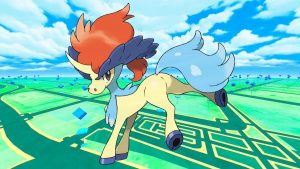 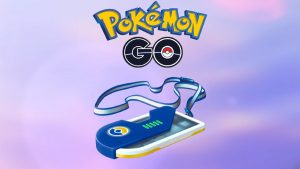 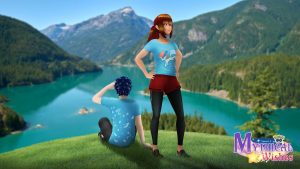 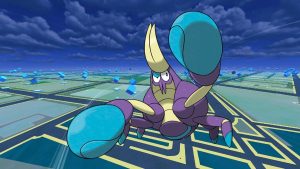