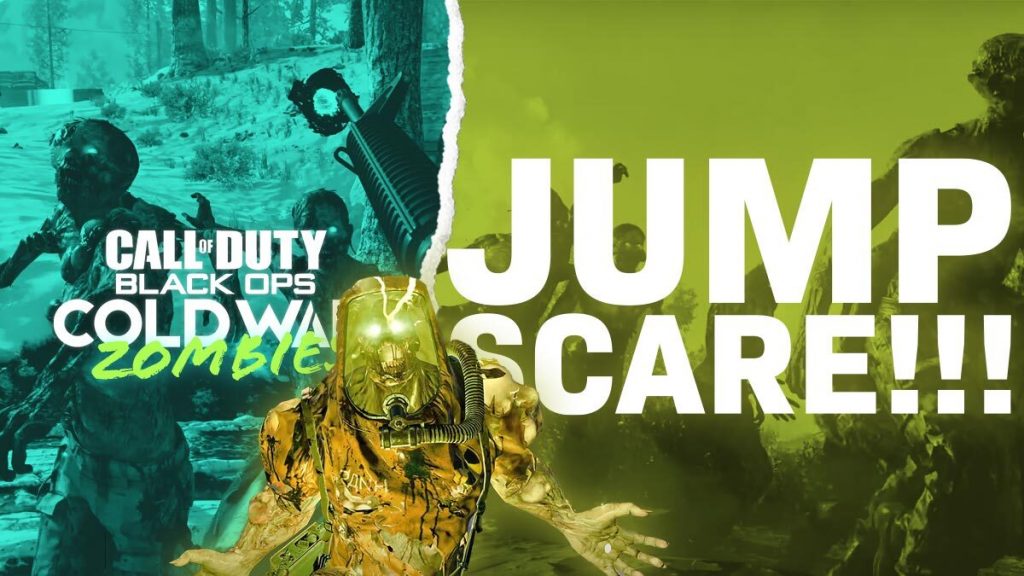 Black Ops Cold War Zombies is the scariest that the undead-slaying mode has been in a while, not least because there's a hidden jumpscare to discover.

For a first time player, Black Ops Cold War Zombies is an eerie experience. Although many fans have played the undead game mode for years and are now unfazed, the creepy atmosphere, horrible zombie noises, and sprinting undead can be a little frightening by itself.

But even those who have played their fair share of Cold War Zombies might be scared by the mode's hidden jumpscare. It appears that there's a small chance that players could encounter this event, and many don't even know it exists yet.

If you're a long-time Zombies fan, chances are you know about the Mystery Box. A long-time fan-favorite supply crate that gives players a random weapon to use, the Mystery Box returns in Black Ops Cold War.

However, using the powerful artifact appears to come at a cost. While it's possible to earn Cold War Zombies' best weapons in the potluck, there's something else hiding inside that box.

As it turns out, should a player roll the Ray Gun in their Mystery Box venture, there's a chance of encountering a jumpscare. Before a player can even grab their new gun, a bright red zombie appears right in front of their face.

The jumpscare is more or less harmless, besides obstructing your vision. However, should this happen during a busy round, you may be too distracted to notice the incoming undead.

The jumpscare zombie also appears to take a few bites out of the player, but it does no damage. Once it disappears, though, the Cold War Zombies fan will have only a little longer to grab their Ray Gun.

Supposedly, this jumpscare has been in the game since launch, but many fans are yet to encounter it. Be sure you go in prepared when opening the Mystery Box.

This fright is far scarier than Warzone's Halloween jumpscares that were only a flashing image on-screen. Treyarch has gone the extra mile with this one, but thankfully players will encounter it far less frequently.

In fact, this jumpscare is nearly as scary as Cold War Zombies' broken weapon XP rate. Although the double XP week is almost over, Treyarch is finally addressing the Zombies XP issue.