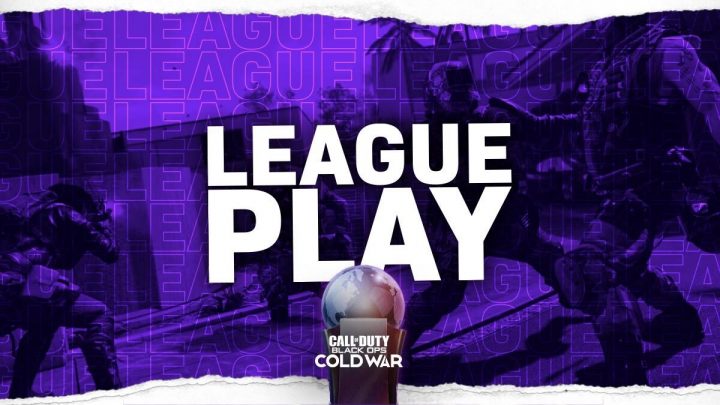 Black Ops Cold War is heating up with a Season 1 update finally bringing the much-requested League Play to the game.

Ever since launch, players have been hoping that Black Ops Cold War will incorporate a League Play mode. Now, it seems that those calls are finally getting results.

It’s not that Cold War fans are particularly eager to engage in Ranked matchmaking, however. Instead, users hope that the presence of a League Play playlist will entice all the game’s hardcore fans to leave Casual Multiplayer.

Fans have also been criticizing Black Ops Cold War’s heavy SBMM system. The call for a Ranked mode was certainly made with the hopes that Treyarch could reduce the Skill-Based Matchmaking in the base game modes.

Cold War users seem to want a return to more varied lobbies, with players of all skill levels matchmaking together. At present, users find themselves in groups of a similar skill level, which many high-rank players see as a bit mentally draining.

Now, in Black Ops Cold War Season 1 Reloaded, FPS fans finally have a Ranked mode to look forward to with League Play. We don’t have many details on what to expect just yet, but we predict a similar Ranked system to previous Call of Duty titles.

In the past, players have been assigned a League depending on performance and will rank up or down based on recent games. The playlist tends to feature limited map pools and game types.

It has never affected SBMM however, which is sure to leave a lot of fans disappointed.

However, it’s worth noting that ranking up to higher levels is more likely to leave you with competent teammates. Therefore, if you’re going to be experiencing SBMM either way, it’s best to have a squad of similar-minded players.

At least, that’s how it works in theory. Black Ops Cold War League Play has no guaranteed release date but will be active later in Season 1.

Black Ops Cold War players will also be able to enjoy the new remake of Black Ops 2’s Express map. This popular map may even be one of the first maps to appear in League Play.

And if that wasn’t enough, a new leak suggests that 8 more classic maps are getting remakes in Black Ops Cold War. There’s a lot to look forward to, coming to Cold War soon.

Perhaps most exciting of all is the presence of the second Cold War Zombies map: Firebase Z.

Best AMAX Loadout in Warzone Season 3 After the Nerf
5

Best AMAX Loadout in Warzone Season 3 After the Nerf…