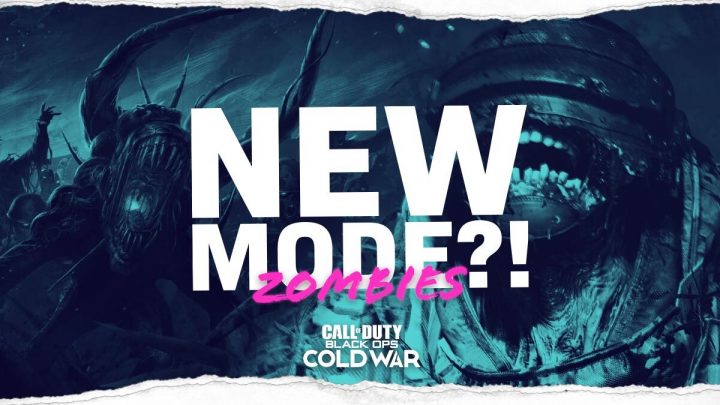 A new Black Ops Cold War leak might have revealed exciting plans for the popular Zombies game-mode. The new map will be vastly different from what has come before.

A new Cold War leak has emerged which could show what is next for Cold War Zombies. The information comes from a credible leaker who has been reliable in the past.

Here is everything we know about the new Cold War leak including the alleged ‘Outbreak’ game mode.

According to a new leak, Black Ops Cold War could be getting a lot more exciting. New information has surfaced regarding a new game-mode entitled ‘Outbreak’.

The leak comes from Twitter user Okami, who has shared alleged new details. This leak should obviously be taken with a pinch of salt, however, if proven correct, it is certainly exciting news for fans.

Interestingly, the leak has huge consequences for Black Ops Cold War, as it would introduce something never seen before. According to the Cold War leak, the new game-mode would be “open-world style”.

Therefore, this means that players could expect to see a gargantuan sized new map update. Furthermore, ‘open-world style’ although ambiguous does reveal the size, scope, and potential of the new mode.

Interestingly, this could hint at something akin to the Zombies event for Warzone back in October. There was also the presence of Zombies in Black Ops 4’s Blackout mode, a kind of early version of what Warzone is today.

However, now both Zombies and Black Ops’ maps have undergone serious changes, having a huge open-world style map doesn’t sound too far-fetched.

The leak suggests the new game-mode will be a ‘large scale Fireteam map’, hinting that it could be the biggest in Cold War history. Furthermore, it will be ‘Treyarch’ style.

If the new rumored map is a Fireteam one, players might expect to see the return of other classic locations. This could include the Sanatorium from Season 1.

Alternatively, players might expect to see a brand-new, never seen before location. This Cold War leak obviously hasn’t been confirmed by Treyarch, however, they might not want to give up the gun just yet.

It’s likely that Treyarch will want to wait until Black Ops Cold War Season 2 is released until new content updates are shared. Furthermore, if you enjoy Zombies, here is the best way to farm camo’s easily in Cold War.

The new Cold War Zombies map leak, if true, signals an exciting change for Black Ops Cold War. Players will be treated to a brand-new and refreshing Zombies experience.

There are even more leaks regarding Cold War at the moment. Recently, all upcoming weapons in Cold War Season 2 have been revealed. Take a look and see exactly what is coming in Season 2.

Take a look at the newly leaked information down below regarding Cold War’s ‘Outbreak’ game mode courtesy of Okami on Twitter.

The new ‘Outbreak’ game mode may make an appearance after Season 2’s content update has dropped. Players believe that there will be some huge and significant content additions added to the game.

Furthermore, another rumor has also hinted at the return of a classic weapon in the Black Ops franchise. Players can look forward to getting their hands on it again soon.

If however, you are still enjoying the latest Firebase Z update, you can check out our complete guide to Black Ops Cold War’s Firebase Z here.

Interestingly, Okami describes the latest leak as “open-world zombies”, this certainly spells excitement and a new and refreshing spin on the Zombies game mode.

Offering players the freedom to explore a huge map and discover new undiscovered strategies is certainly exciting. Treyarch could plan to allow more freedom for players in later updates.

We will continue to keep you updated regarding and news, rumors, or leaks for Black Ops Cold War and other Call of Duty titles. Stay tuned for the latest update on any new information.