Some huge PlayStation names could be coming to mobile soon!

While people usually associate gaming with traditional consoles, mobile phones are quickly becoming the platform of choice for many gamers across the world.

Luckily for you mobile gamers, Sony is planning to launch some of its biggest franchises on your phone very soon! After all, it doesn’t want to be left behind by Microsoft’s ambitious XCloud, which lets players stream Xbox games to their mobile.

This follows the initial reveal that PlayStation was working on mobile games.

“We have been thinking about how players enjoy our content and have had some early success with experimenting with mobile games and apps to provide more choice to gamers.”

“PlayStation has a huge catalog of diverse first-party IP that can transition to smartphone gaming.”

Ryan, therefore, indicates that some mobile PlayStation games could be quite far in development already. This is great news for PlayStation fans who want some more games to play on the go.

25 first-party PlayStation games are currently in development, so don’t be surprised if some of these are for mobile devices.

Mobile isn’t the only new platform where PlayStation games will be released though. PC players will be excited that PlayStation Studios has arrived on Steam with 41 different games listed. 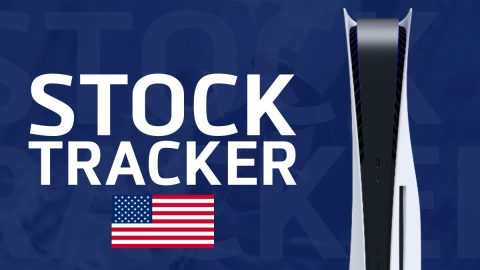 What PlayStation Games Will Be On Mobile?

Unfortunately, Sony has not announced any of the games that have been tested for mobile devices yet. However, players can expect new mobile games from some of the top PlayStation franchises on mobile in the future.

What PlayStation characters would you like to see on your smartphone?

Also, this week will have even more exciting PlayStation news as Horizon: Forbidden West gameplay will be officially revealed.

Meanwhile, Uncharted 5 and a remake of The Last Of Us are reportedly in the works at Naughty Dog. This is in addition to a sequel to Insomniac’s Spider-Man which has been heavily leaked.

Finally, if you haven’t managed to buy a PS5 yet, then check out handy Stock Trackers for lightning-fast updates: