If you’re hoping to pick up a PS VR2, you may want to find out all of the games that are releasing for the Virtual Reality headset.

The PS VR2 is looking to be a great entry point into the world of VR for those who own a PlayStation 5. It may even be an essential accessory for the console.

However, you’ll want to pick up some games to go alongside your new headset too.

Every Game Releasing on PS VR2

Here are all of the games that will be releasing for the PS VR2:

We'll be updating this article with new games as they are announced.

*Resident Evil 4 Remake has some “compatible content”, so it is unlikely that VR will be playable for the whole game.

If you’re hoping to pick up the new Virtual Reality headset from PlayStation, here’s how to pre-order the PS VR2.

Horizon: Call of the Mountain

Set in the popular Horizon series created by Guerilla Games, Call of the Mountain will put you into the eyes of a new character, where you’ll meet familiar faces such as Aloy.

You’ll be able to zipline down to new areas, climb mountains using a pair of trusty climbing axes and, of course, fight robot dinosaurs.

Call of the Mountain is a first-party game, meaning it will take all of the best features of the PS VR2 to produce an immersive experience from start to finish.

No Man’s Sky has come a long way since it launched back in 2016, and it will also be updating to add support for PS VR2.

While No Man’s Sky also had support for the first generation of PS VR, players will be able to experience all of the next-gen features of Hello Games’ universe with the new PlayStation VR headset.

Whether you decide to be a bounty hunter, a base builder, or simply enjoy the entire solar systems of planets, No Man’s Sky has it all.

You don’t need to be a fan of Walking Dead to enjoy the Saints & Sinners series – the first game received positive critical reviews across the board.

Scavenge parts and necessities like food or drink to survive in the midst of a zombie apocalypse. But you’re not alone, as plenty of other survivors are out there, good and bad.

You’ll also make some difficult choices that will impact your experience in one of the most immersive games for VR.

The popular social deduction game has been remade from the ground up for Virtual Reality, meaning you can finally call for emergency meetings with the slam of your own fist.

You’ll either work with others to save the ship or eject the Imposters into space. Or, you’ll be an Imposter, tasked with killing and stopping the crewmates from winning.

This fun party game is perfect to get started in the world of VR.

It wasn’t going to be long until an MMO game was made for VR and Zenith: The Last City is just that.

You’ll fight monsters, join incredible raids, and forge friendships with parties and guilds within the world of Zenith.

It’s the full MMORPG experience, completely in Virtual Reality, and it’s definitely worth picking up with your new headset.

Players will listen to some incredible music made specifically for the game while shooting enemies to the beat.

Pistol Whip is a must-have, thanks to the fact it doesn’t require too much movement, which limits the motion sickness you may feel.

We’ll be updating this article with any new games that are releasing for the PS VR2 headset in the coming months. 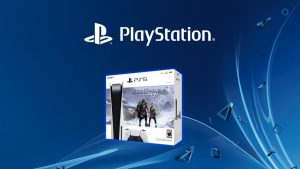 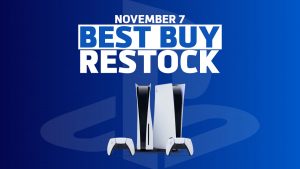 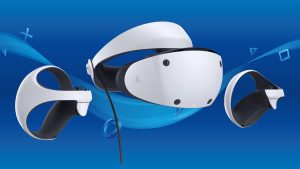 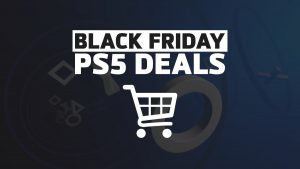 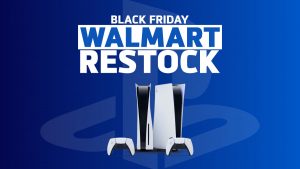